In a statement on Wednesday sent to POLITICS NIGERIA by the media aide to the governor, Mr Solomon Kumangar, the 68-year-old community leader lost her life to a protracted sickness.

The statement noted that Hajiya Badami died on Wednesday morning at the Federal Medical Centre, Yola.

The statement read: “Her death at this critical moment creates a huge vacuum not only for the immediate family but the entire State. She was a strong pillar in her community, a disciplinarian and devout Muslim.”

Kumangar noted that the governor has taken the death in his stride but will require the prayers of all citizens for God to grant the mother peaceful repose while granting him the fortitude to bear the great loss.

According to the statement, the deceased is survived by Governor Fintiri, four grandchildren, siblings and other family members.

This newspaper understands that the sad news is coming nine months ago after the governor lost his father at the age of 82. 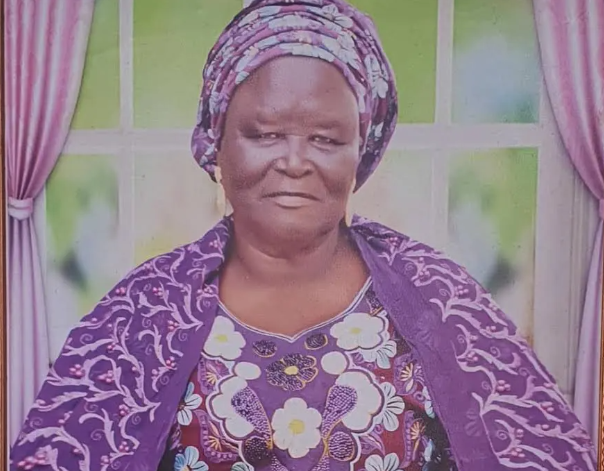