Alhassan, at a meeting in her Jalingo Residence, explained that her defection to the PDP was based on an opinion poll carried out at a stakeholders’ meeting.

She revealed that she had no other option than to follow the decision of the majority members of the party.

It will be recalled that Alhassan contested for governorship on the platform of the UDP in the 2019 general elections and lost. 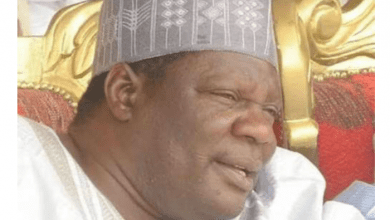