Former Nigerian Football Captain, Promise Isaac passed away on Wednesday night at the age of 31.

Originally from Zaria, Nigeria, Isaac is a full Nigerian international who has represented the Super Eagles in the 2005 FIFA World Youth Championship, serving as captain and scoring once in six matches en route to the competition’s final.

Isaac then earned a silver medal in the 2008 Summer Olympics in Beijing with the Nigerian U-23 team, again serving as captain in four matches, including the gold medal match. 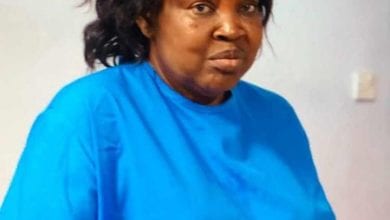 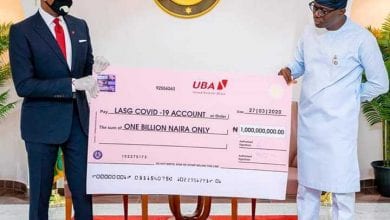 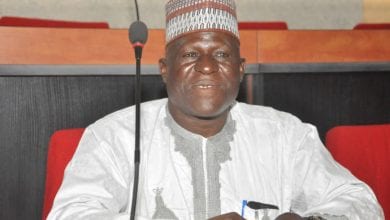 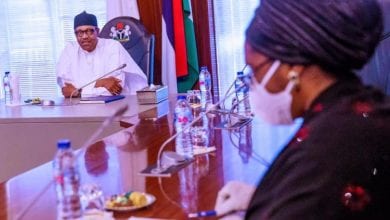