A chieftain of the All Progressives Congress (APC) in Ondo state, Adewale Omojuwa, is dead.

It was gathered that the former Chairman of the Ondo State Oil Producing Areas Development Commission (OSOPADEC) died on Saturday morning after a brief illness.

A family source, who confirmed the incident, disclosed that Omojuwa suddenly developed a “strange sickness” on Thursday and was rushed to the hospital where he gave up the ghost.

He said, “Unfortunately, he died this morning around 9:00am, the entire family is in a sorrowful mood.

“His death is just too shocking to us and nobody was expecting the sickness would take his life.”

Until his death, Omojuwa was the Director-General of the Campaign Organisation of Jimi Odimayo, one of the aspirants for the governorship ticket of the All Progressives Congress in the state. 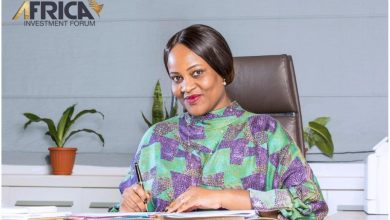 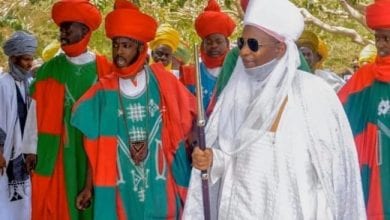