Unknown gunmen have invaded the residence of the acclaimed winner of the June 12, 1992, Presidential election, late Moshood Abiola, in Ikeja, Lagos state.

It was learned that some of the suspected armed robbers have been arrested by men of the Lagos Police Command and were handed over to Special Anti-Robbery Squad (SARS).

You have no right to declare ‘Amotekun’ illegal, Adebanjo tells FG 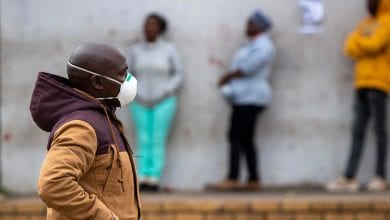 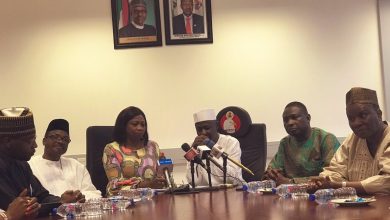 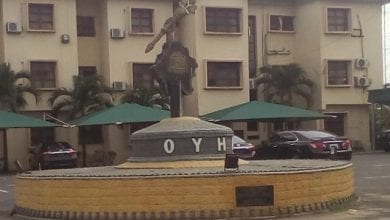 COVID-19: “I have not been confirmed Negative yet” – El-rufai