Bandits have yet again kidnapped another traditional ruler in Niger state.

Dr. Aliyu was forcefully taken from his palace around 9:30pm on Saturday.

Eyewitness information reveals that the bandits stormed the palace premises wielding guns and matchetes before heading straight to the monarch’s private quarters.

Aliyu is the 16th Dodo of Wawa and in the 12th year of his reign. 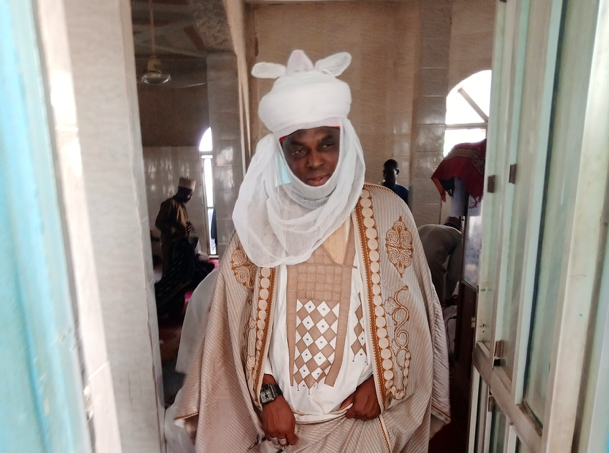