A Protest in Rivers state deteriorated into a full blown crisis as members of the ruling All Progressives Congress, clashed at the party’s secretariat in Port harcourt, POLITICS NIGERIA has gathered.

This newspaper gathered that Hundreds of the APC members loyal to a former federal lawmaker, Senator Magnus Abe stormed the Premises alleging that the ongoing state assembly aspirants screening and ward/state delegate selection has been hijacked.

They arrived the secretariat as early as 6:00 am only to meet the gate under lock and key.

Trouble started after some of the protesting youths attempted to open the gates to the secretariat prompting policemen stationed around the Premises to open fire in the air to scare them away.

Unfortunately, one person was killed and several others injured.

Photos and Video below; 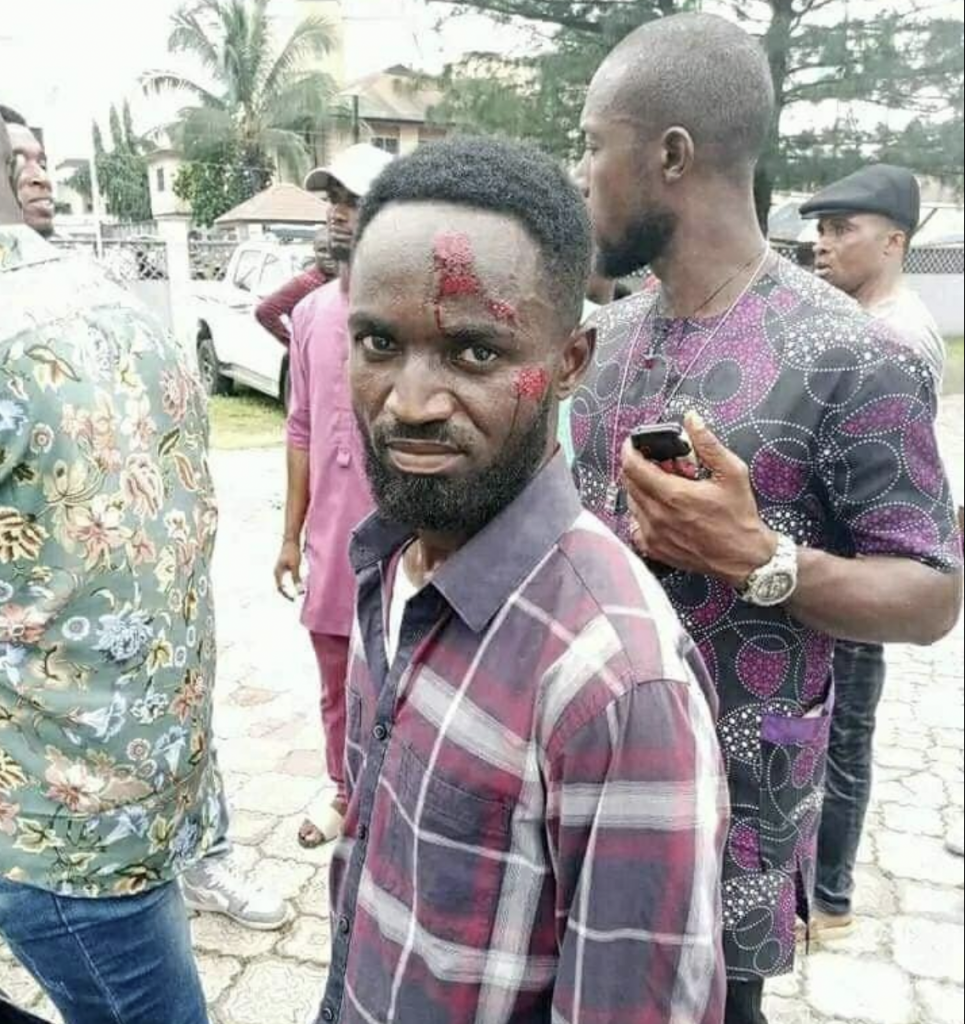