The Member Representing Bonny/ Degema Federal Constituency, Hon. Farah Dagogo, has been remanded in Police custody, following an order made by a Magistrate Court sitting in Port Harcourt, presided over by Chief Magistrate Amadi Nna.

The order was given sequel to the two count charge of conspiracy to felony and cultism against the defendant.

The court referenced a new rule which does not empower Magistrate Court to hear a case of cultism.. Consequently, the matter was adjourned till 9th of May, for possible arraignment and consideration of bail.

Recall that Farah Dagogo was arrested yesterday at the zonal Secretariat of the Peoples Democratic Party, PDP, located at the Presidential Estate, in Rivers State, venue for the Governorship screening.

Dagogo had arrived the venue hoping to get screened being a Governorship aspirant of the party, despite an order given by the Governor of Rivers State, Nyesom Wike, for his (Dagogo’s) arrest, over his alleged involvement in cult related activities and being the mastermind behind an attack on the State party Secretariat on Wednesday. 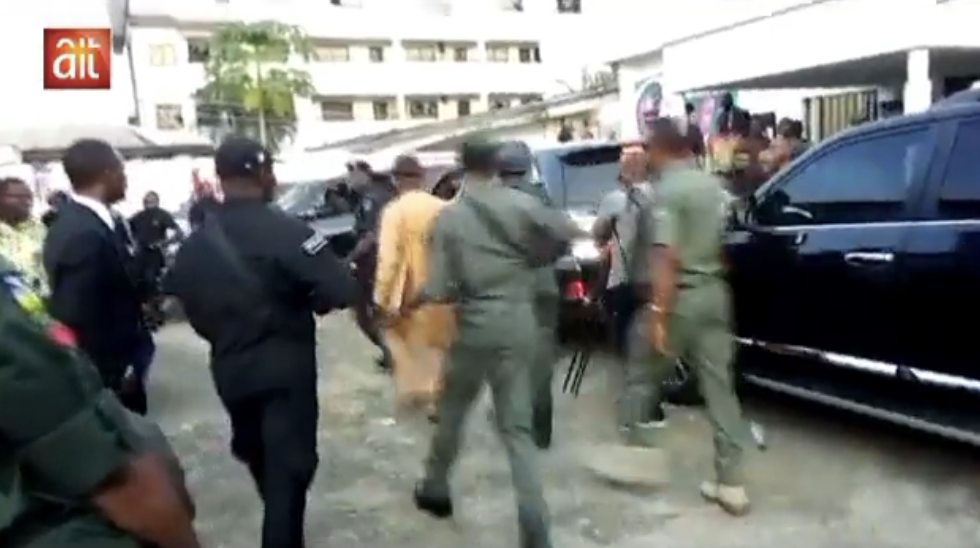