The Lagos state government has announced the arrest of 243 funseekers in Lagos for violating COVID-19 protocols.

On Friday, 8th January, 2021, during a night operation, that was coordinated and commanded by the Commissioner of Police, Lagos State, Hakeem Odumosu, the Command pounced on some deviant night clubs where two hundred and thirty seven (237) violators were arrested.

The clubs raided included Lounge 38, Bode Thomas, Surulere (85 suspects) and Club Victoria’s, VI, (152 suspects) while six (6) were arrested for violating the Federal Government imposed 12 midnight to 4am curfew in the state .

“In total, Two hundred and forty three (243) violators were arrested and are being paraded today.the Command wishes to reiterate its zeal and commitment to due and total enforcement of COVID-19 protocols and orders.”

“The position of the law is clear on the protocols being put in place to halt the spread of the pandemic and safety of all Lagosians in general.”

“The suspects arrested so far by the command have been charged to court and this set, arrested over night, will be arraigned with immediate effect.”

“We wish to admonish Lagosians to observe the COVID-19 guidelines and protocols religiously as the pandemic is real, and a global reality which must be collectively tackled.” a statement from the command read. 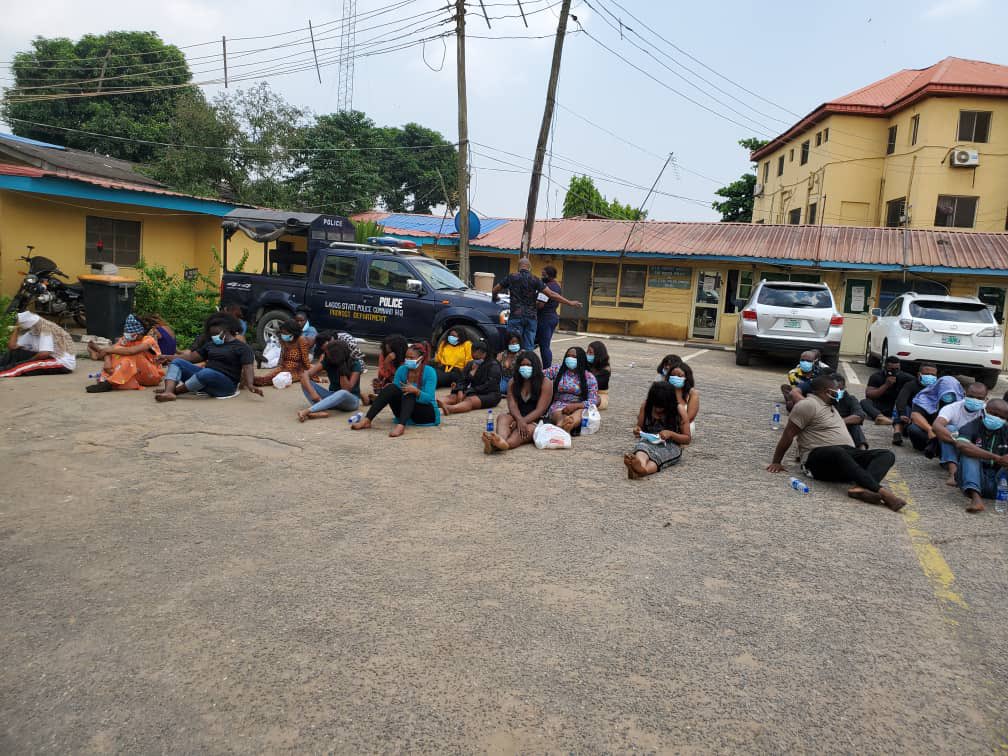 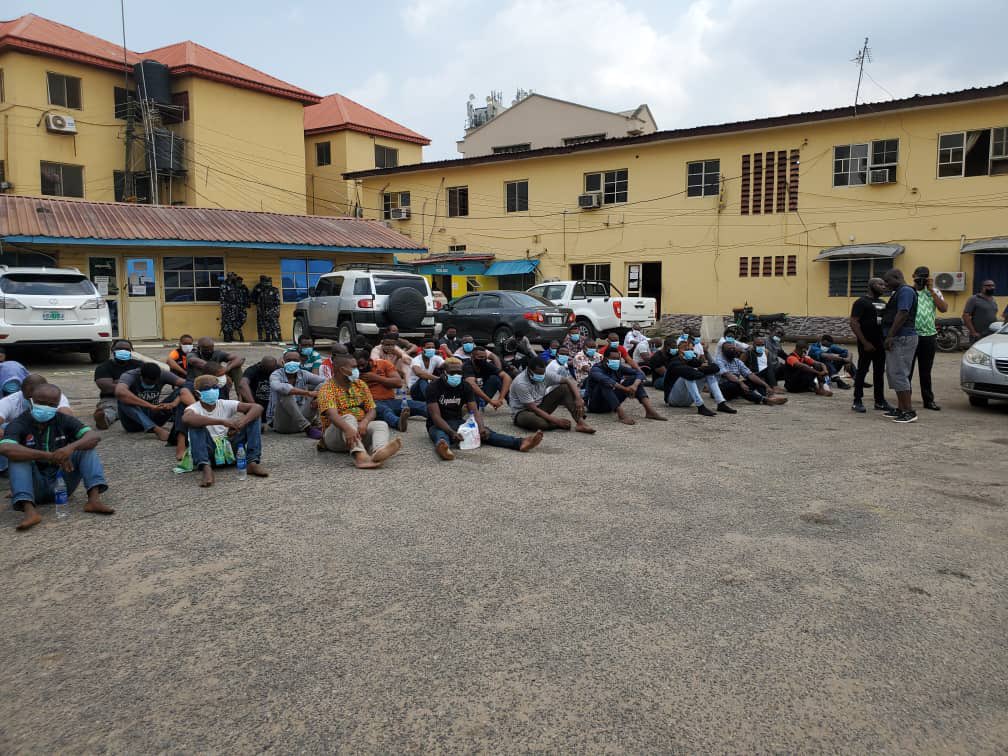