The Lekki Concession Company, LCC, has submitted video footage of the Lekki tollgate Shooting incident to a Judicial Panel of Inquiry set up by the Lagos State Government.

Managing Director of LCC, Abayomi Omomuwa, submitted video evidence to the panel during its sitting on Tuesday. While speaking, Omomuwa noted that the video contained everything that happened on the night of the incident.

Omomuwa said, “I can confirm that inside here is the video footage that our surveillance camera was able to record for the 20th of October.”

Recall that the LCC boss had promised to provide the footage of the shooting of protesters to the panel, adding that the video footage has not been tampered with.

Omomuwa noted that the company has not carried out a private investigation or documentation of the shootings. He also disclosed that most of the company’s equipment was damaged by suspected hoodlums.

POLITICS NIGERIA reports that soldiers on Tuesday, October 20, 2020, opened fire on unarmed #EndSARS protesters at the Lekki Toll Gate in Lagos in order to disperse the protesting youth.

In an interview on CNN, Governor Babajide Sanwo-Olu had said that the Nigerian Army should be held responsible for the shooting at the Lekki Toll Plaza.

Reacting to the incident, the Nigerian Army said the Lagos government invited its officers to the protest venue to restore order and normalcy. However, the army denied that soldiers shot protesters, describing reports on the alleged attack by the military as fake. 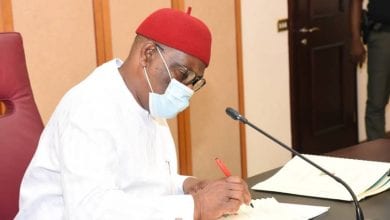 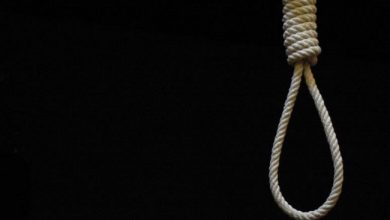 JUST IN: Wike reacts to appointment of New Service Chiefs