The Governor of Oyo state, Seyi Makinde has declared a curfew in Shasha Market Area, Akinyele Local government area of the state following a clash between some Yoruba and Hausa youths.

In a statement signed by Mr. Taiwo Adisa, the governor’s media aide, any one who violates the curfew will be seriously dealt with. 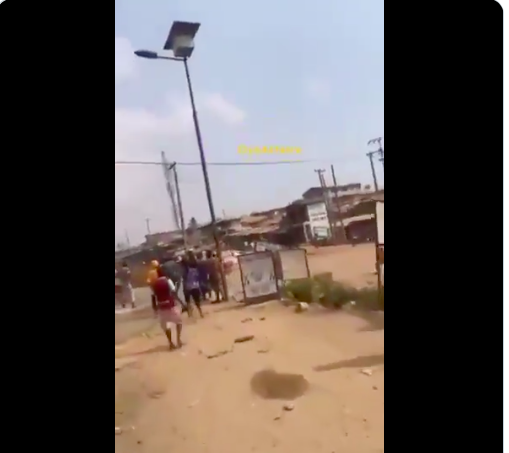 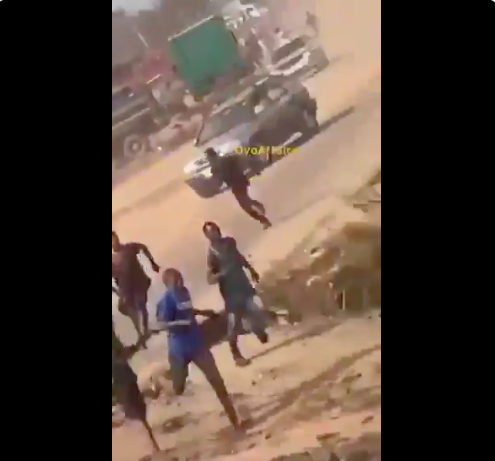 “His Excellency, Governor Seyi Makinde has directed the immediate closure of Shasha market indefinitely following reports of a breach of peace in the area.”

“The governor has also approved the imposition of a curfew on Shasha. It will run from 6 p.m. to 7 a.m.”

“Residents of the affected area are enjoined to go about their legitimate businesses within the hours stipulated by the law.”

“Anyone caught disrupting the peace of the community will be made to face the wrath of the law.”

Situation report from Oyo State where complete market with shops owned by Hausa community, burnt down. Just think of this happened in Kaduna or Kano🤔🤔 pic.twitter.com/yZ0sTCyhEX

As we are protesting in Lagos There’s a big clash between Yoruba and herdsmen in Oyo state right now #EndSARS #EndBadGovernanceInNigeria pic.twitter.com/qONgxG1bLz