An explosion has occurred on Aba Road, Sabon Gari area of Kano, leaving several people injured with many feared dead.

Details of the blast are still sketchy but images from the scene reveal that it affected at least one building and left several injured including school children.

The visuals also confirm that the blast might have claimed several lives with at least one corpse seen on the scene.

It is not yet clear if the affected building housed a school, but footage from the scene showed several schoolchildren being moved away with one of them gruesomely injured. 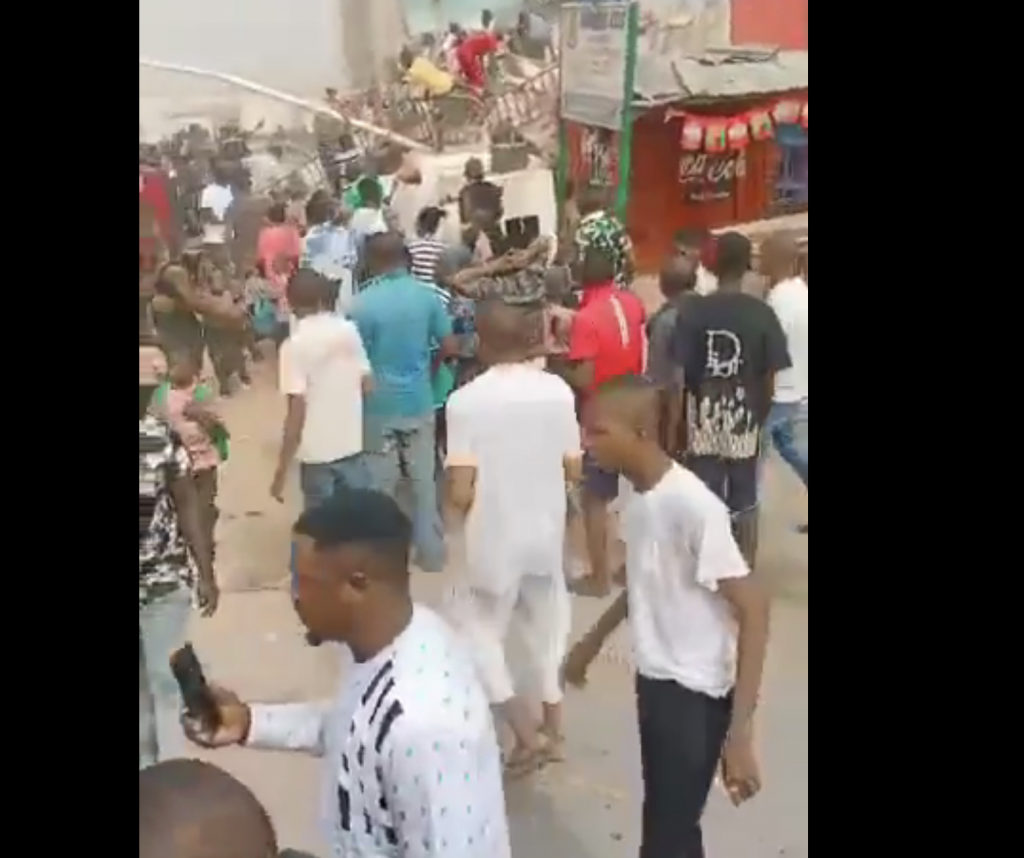 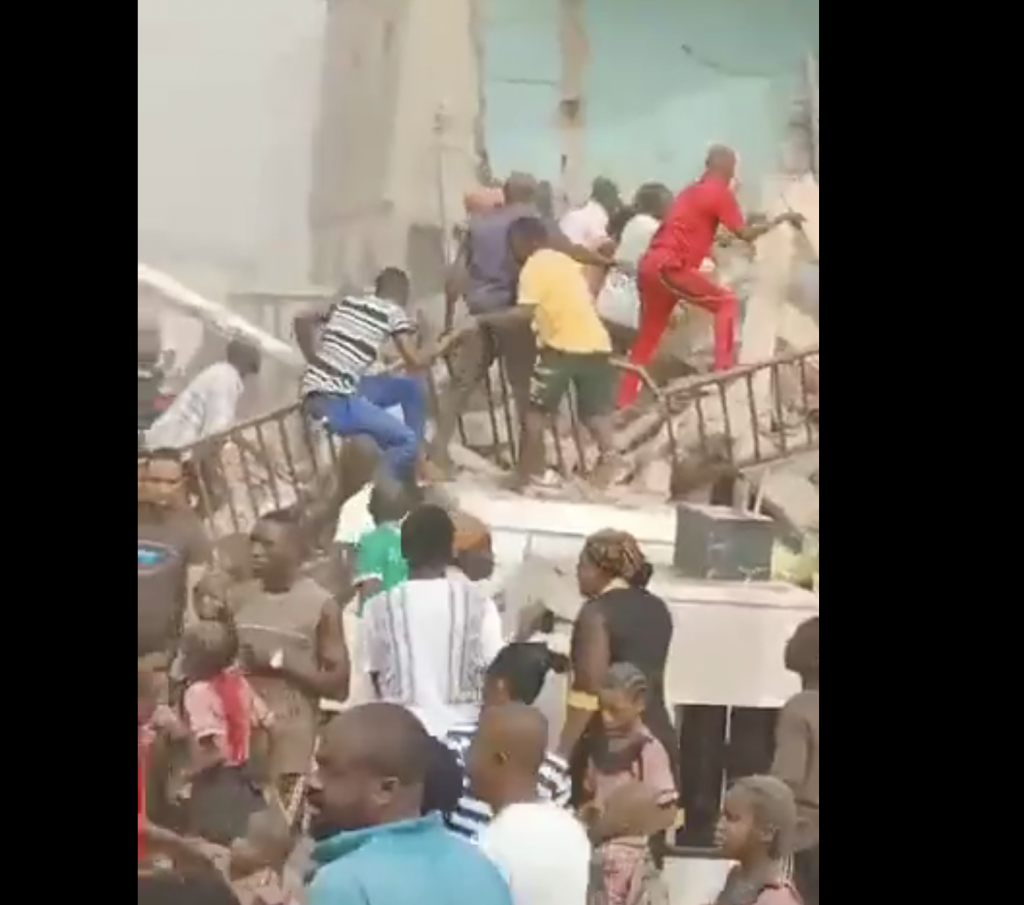 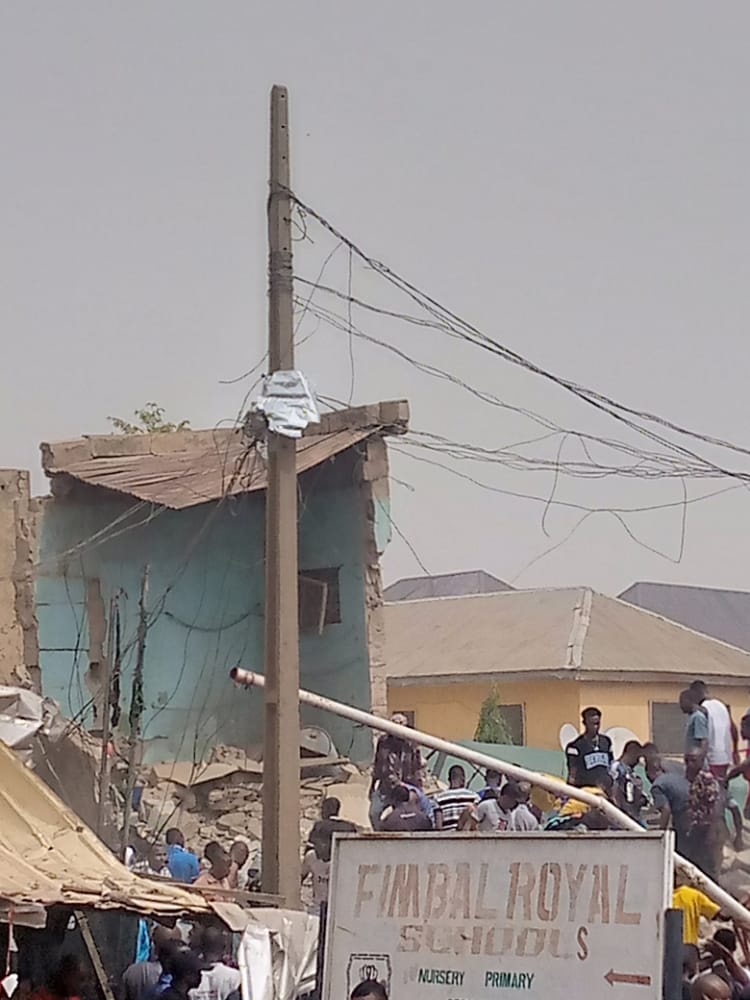 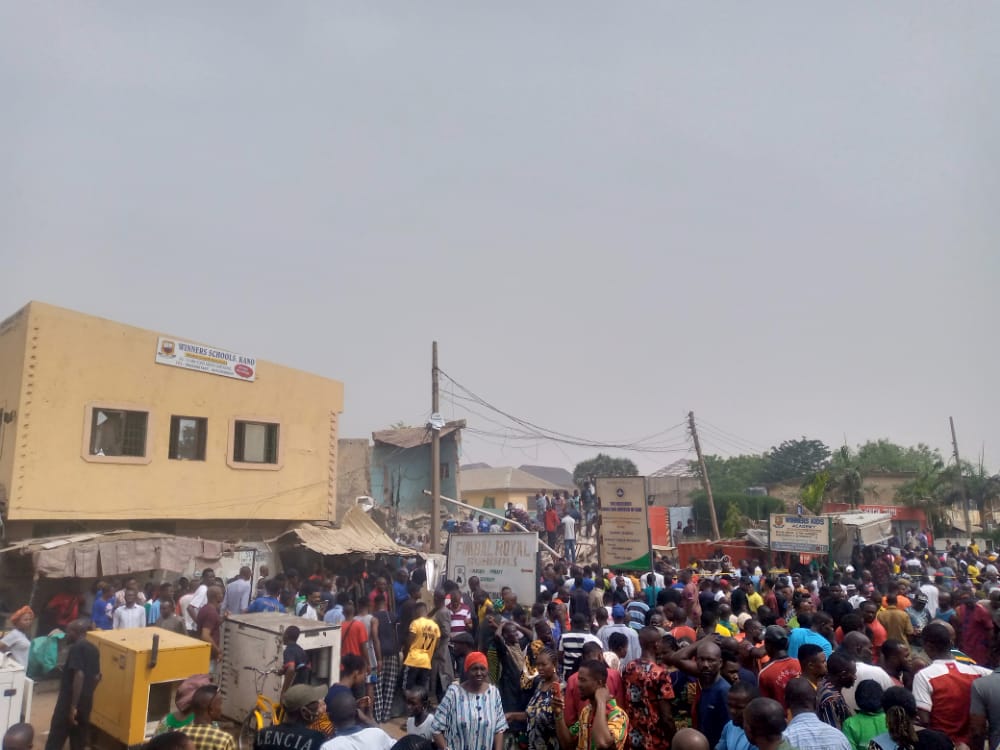 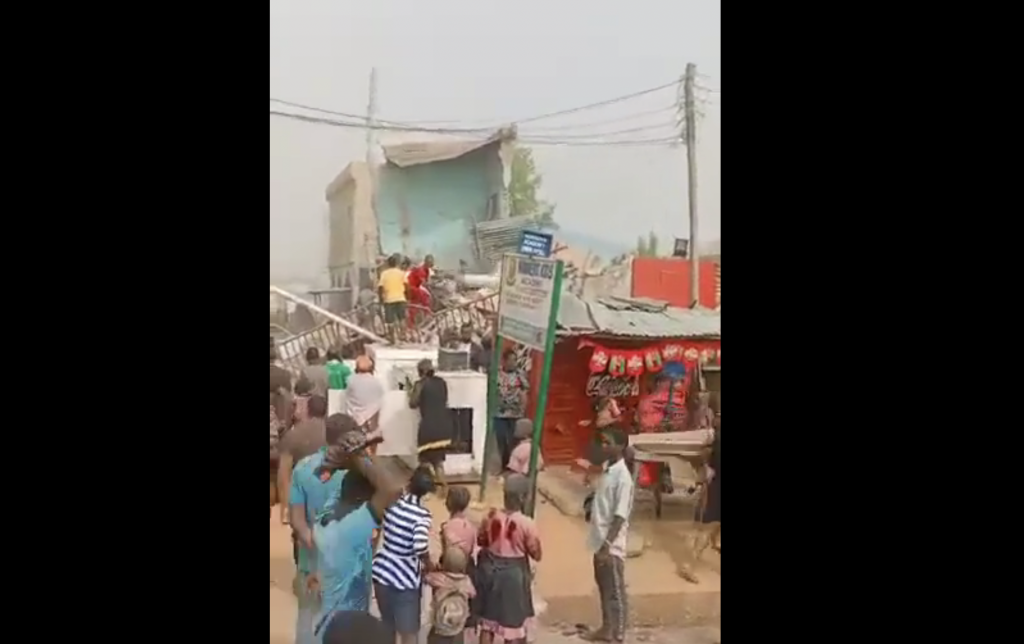