The Nigerian military has effected the arrest of several thugs headed to Ekiti state from Ibadan, Oyo State for the keenly contested PDP Gubernatorial Primaries.

It was gathered that the thugs were headed to disrupt the Peoples Democratic Party (PDP) Primaries, slated for today. The thugs were mobilized to prevent emergence of a certain candidate for the 2022 governorship election.

Several locally made guns, machetes, charms and Ammunition were recovered from them. 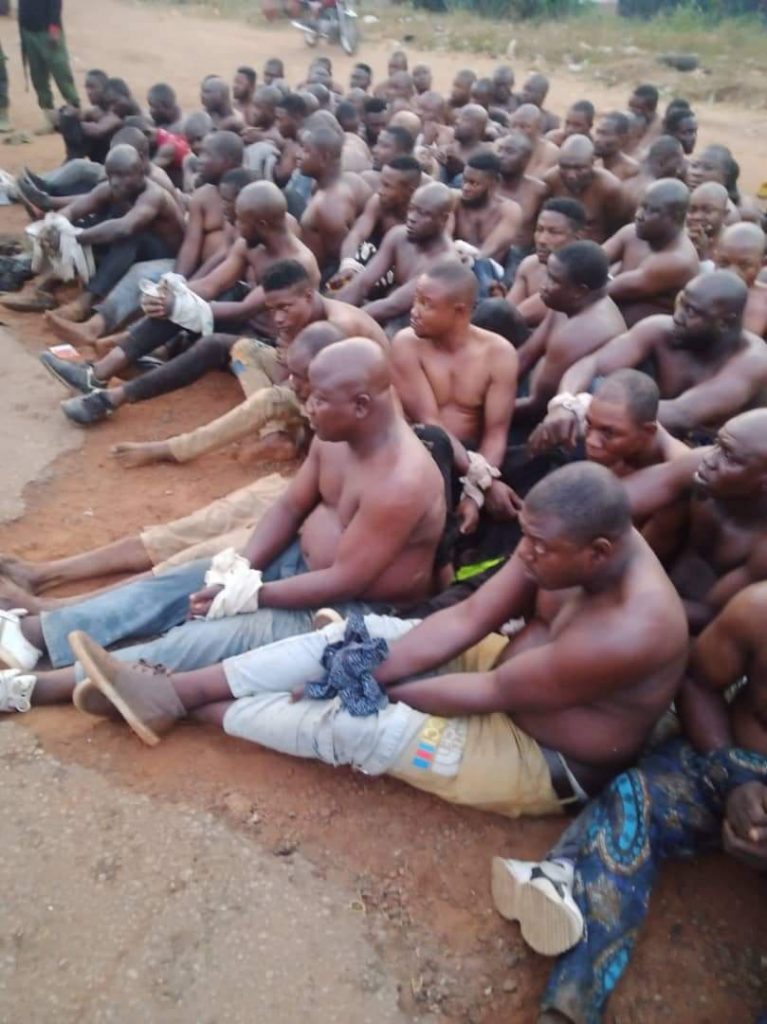 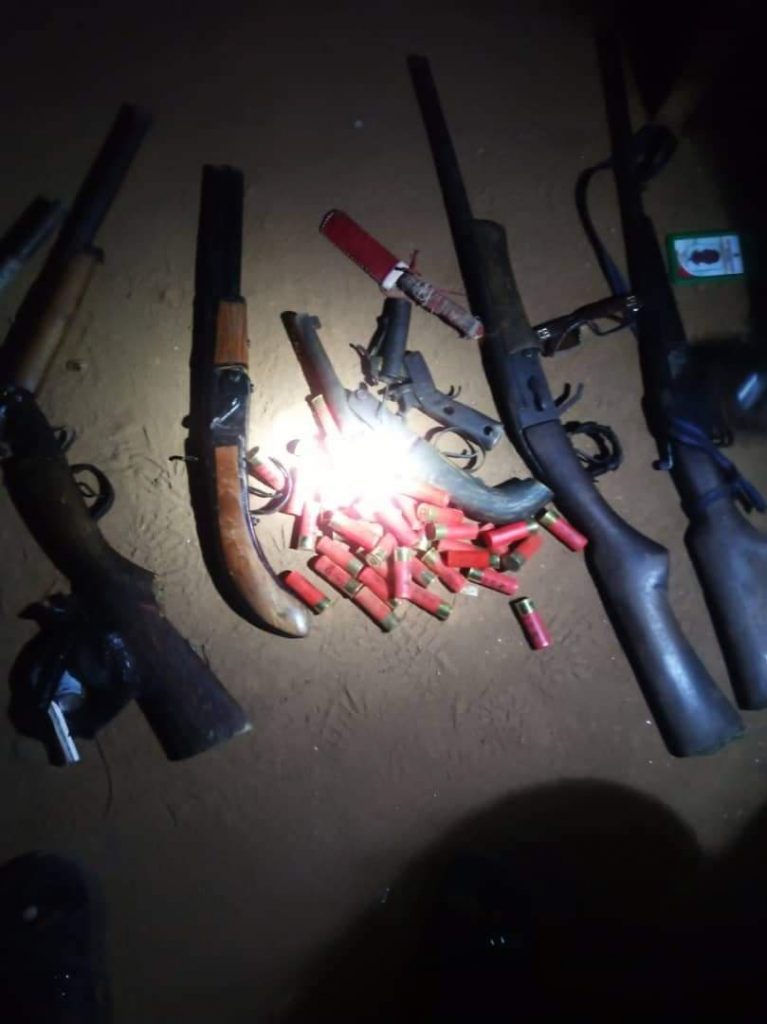 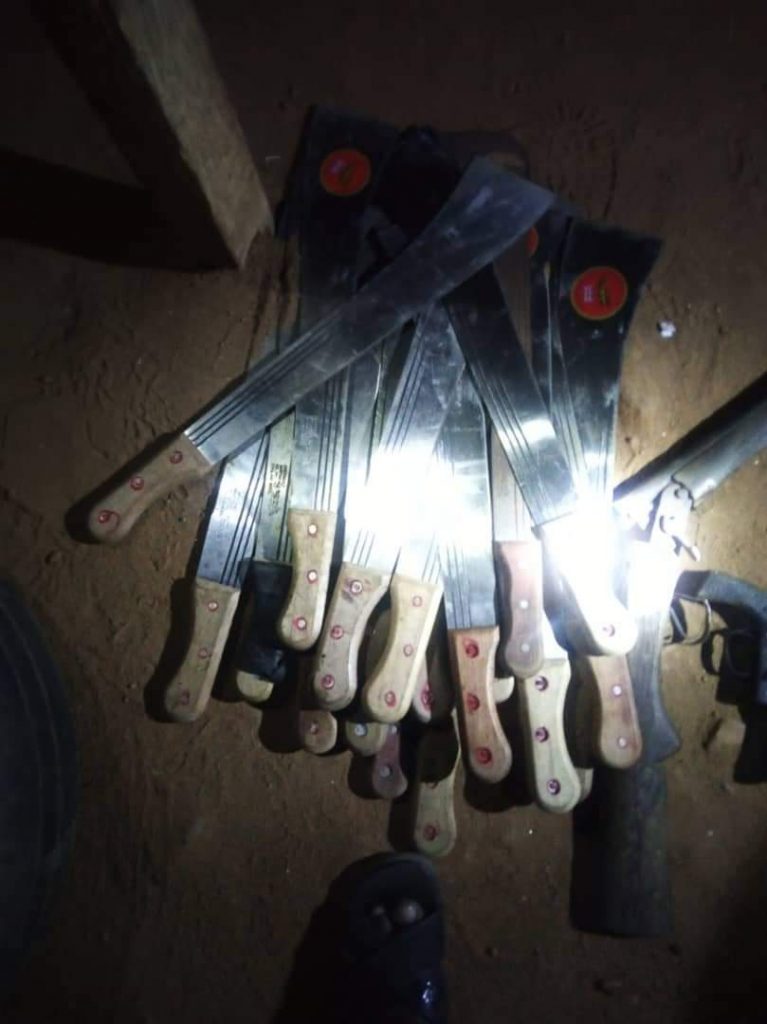