POLITICS NIGERIA reports that the achievement was recorded on Tuesday.

ISWAP is a splinter group of Boko Haram. It has been two decades since Mohammed Yusuf founded the group that became known as Boko Haram, and over a decade since its violent attacks reached the scale of an insurgency.

ISWAP terrorists align ideologically with IS, and has also adopted many of its technologies and tactics.

See some photos from the latest operations below: 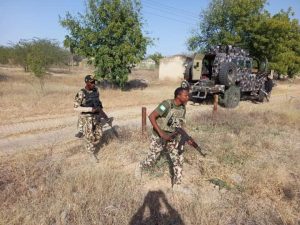 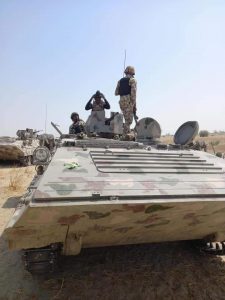