POLITICS NIGERIA reports that the Defence Headquarters made this disclosure during a press briefing held at its headquarters in Abuja. 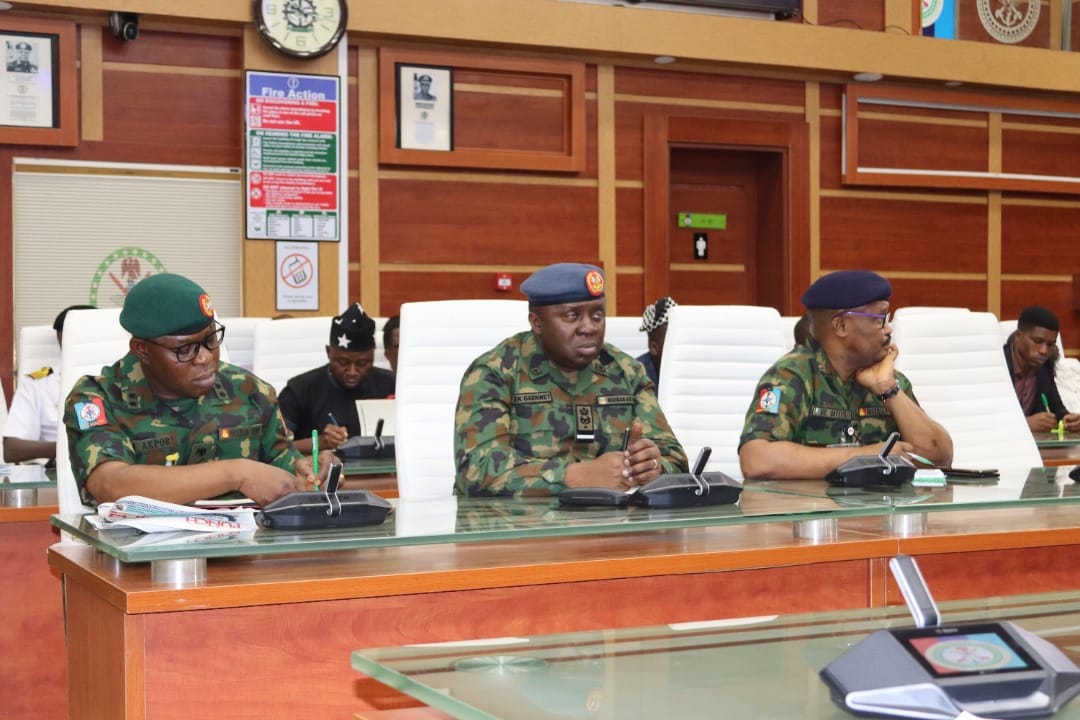 According to a statement by Major General Musa Danmadami, the Director, Defence Media Operations, both top terrorists were eliminated in Borno State.

“Of significant was the neutralization of two key Boko Haram Terrorists/Islamic State of West Africa Province commander on the 12th and 15th September 2022 identified as Abu Asiya and Abu Ubaida (A Qaid) at Parisu and Sheruri general area in Sambisa forest respectively.”