Troops of 115 Battalion of the Nigerian Army have neutralised several Islamic State’s West Africa Province (ISWAP) terrorists during a clearance operation at Lassa and Keller village in Borno State.

POLITICS NIGERIA reports that the operation happened on Thursday, at about 6PM. 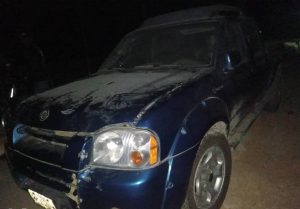 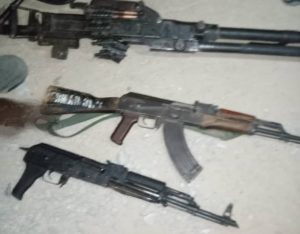 ISWAP split from mainstream Boko Haram in 2016 and rose to become a dominant group in the region.

The two groups have increasingly been targeting civilians, accusing them of spying on them.

The jihadist uprising in Nigeria has spread to neighbouring Chad, Niger Republic and Cameroon, prompting a regional military coalition to combat the terrorists.