A Nigerian female pilot, Adzuayi Ewuga, has died in a plane crash in Central Cameroon.

The late pilot is the second daughter of Senator Solomon Ewuga, a stalwart of the Peoples Democratic Party (PDP) in Nasarawa State and former Minister of State for FCT.

The pilot reportedly died with 11 others on board a mini-aircraft belonging to Caverton Aviation Cameroon, when air traffic services lost radio contact, causing the plane to crash. There were no survivors.

Local Cameroonian media reports that the aircraft was flying from Yaounde Nsimalen Airport to Belabo, in the east of the country when it crashed, killing all on-board.

The plane was chartered by a private company, the Cameroon Oil Transportation Company (COTCO) that maintains a hydrocarbon pipeline that runs between Cameroon and neighbouring Chad, official sources told AFP. 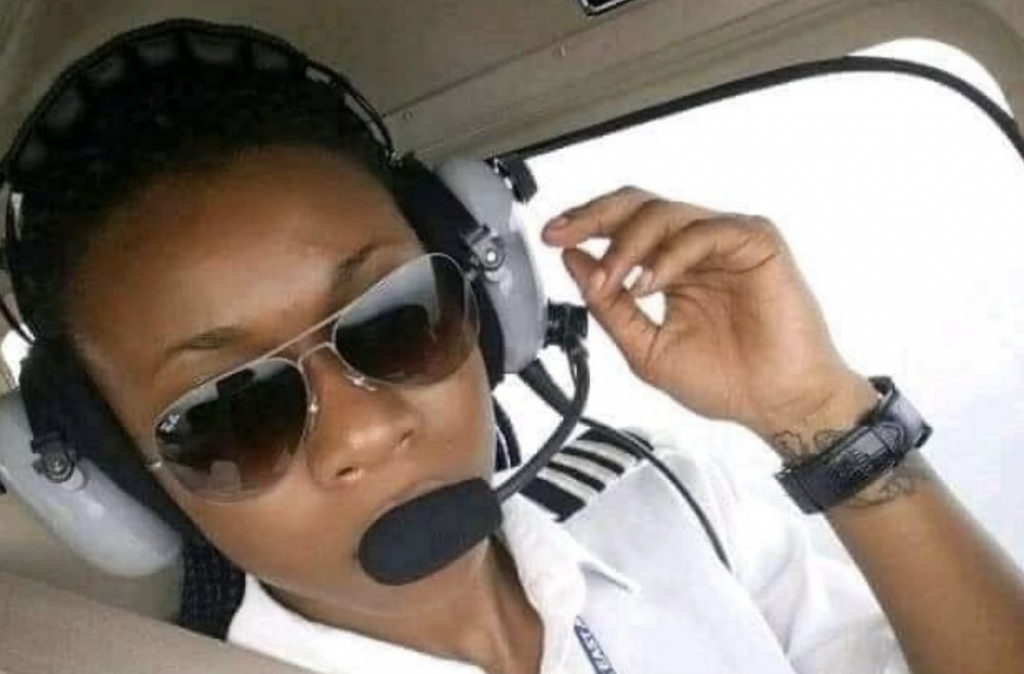