Foreign policy advisor to South Korea’s President Moon Jae-in, Chung-in Moon, has stated that the North Korea Supreme Leader is instead staying at his holiday resort on the North Korean coast.

“He has been staying in the Wonsan area since April 13. No suspicious movements have so far been detected.”

It will be recalled that a Japanese media outlet claimed Kim was in a ‘vegetative state’ after he underwent heart surgery earlier in the month. The North Korean leader has not been seen publicly since April 11 when he led a meeting of the ruling Workers’ Party committee of policymakers, North Korean state media said. 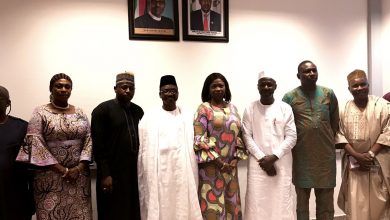 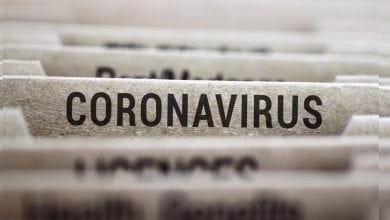 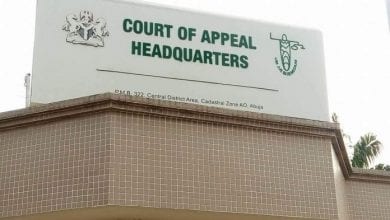