One person has been reported dead and many injured in a fire outbreak in Lagos state.

POLITICS NIGERIA gathered that a tanker exploded which led to the fire incident in Obalende, Lagos State.

Sources told our correspondent that it occurred very close to an Oando filling station at Obalende.

This newspaper gathered that officials of the Lagos State Emergency Management Agency (LASEMA) are currently at the scene.

One of them who spoke with our correspondent under the condition of anonymity said that one person had died as many have been confirmed injured.

As of the time of filing this report, efforts are in place to restore normalcy in the community. 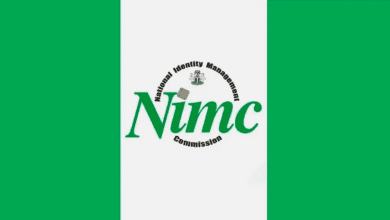 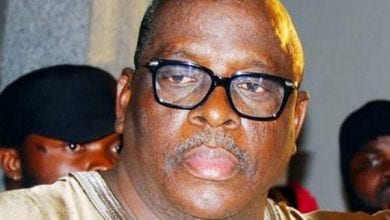 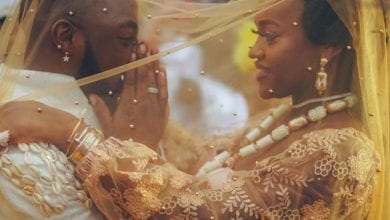 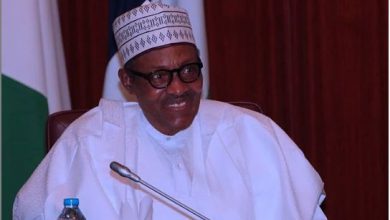 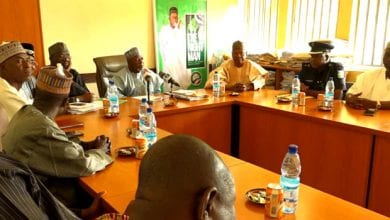