Advertisement
Advertisement
For improved security and development of Benue State, Governor Samuel Ortom, Minister of Special Duties and Inter-governmental Affairs, Senator George Akume as well as Senator representing Benue North East, Dr Gabriel Suswam today met at the Presidential Lodge of Benue Peoples House, Makurdi.
Briefing journalists after the meeting, Governor Ortom said they were all concerned about the security and economic challenges confronting the state and so met to brainstorm on the way forward.
He stated that irrespective of their political affiliations, they are sons of Benue State and must work together to ensure its development.
Senators George Akume and Gabriel Suswam corroborated the Governor’s words, saying that the peace and development of Benue State are above any personal interest. 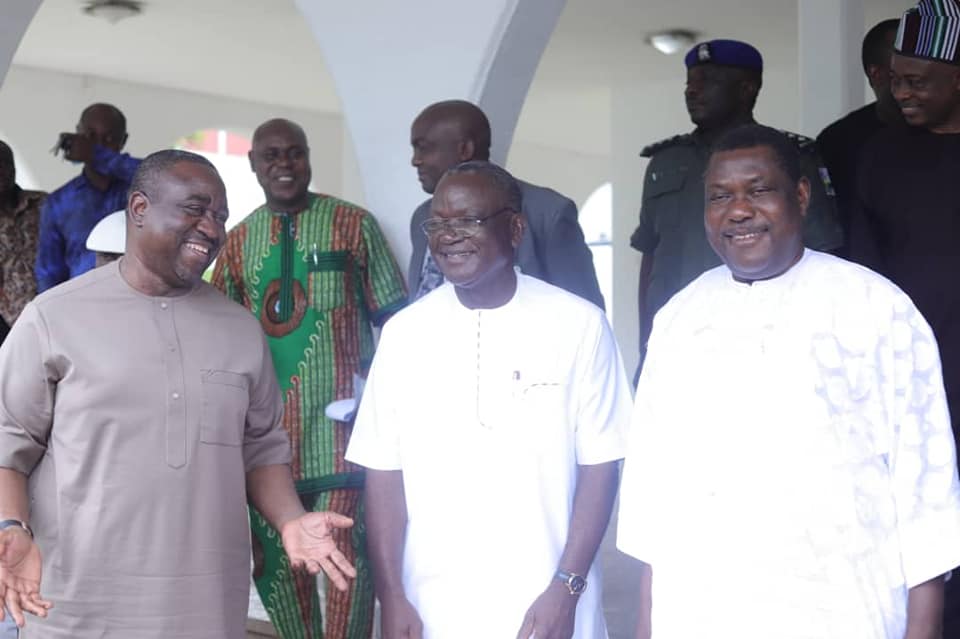 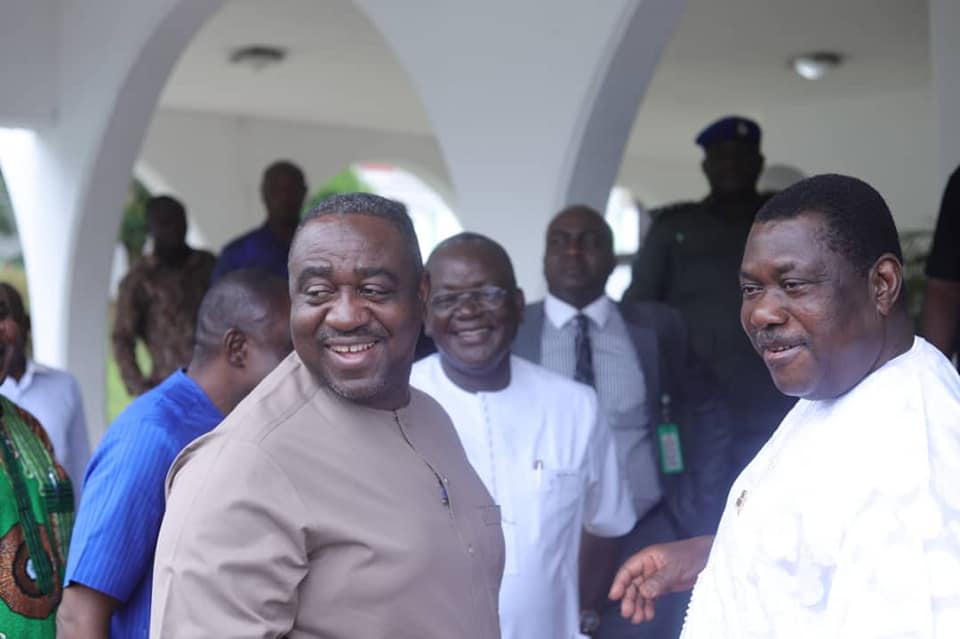 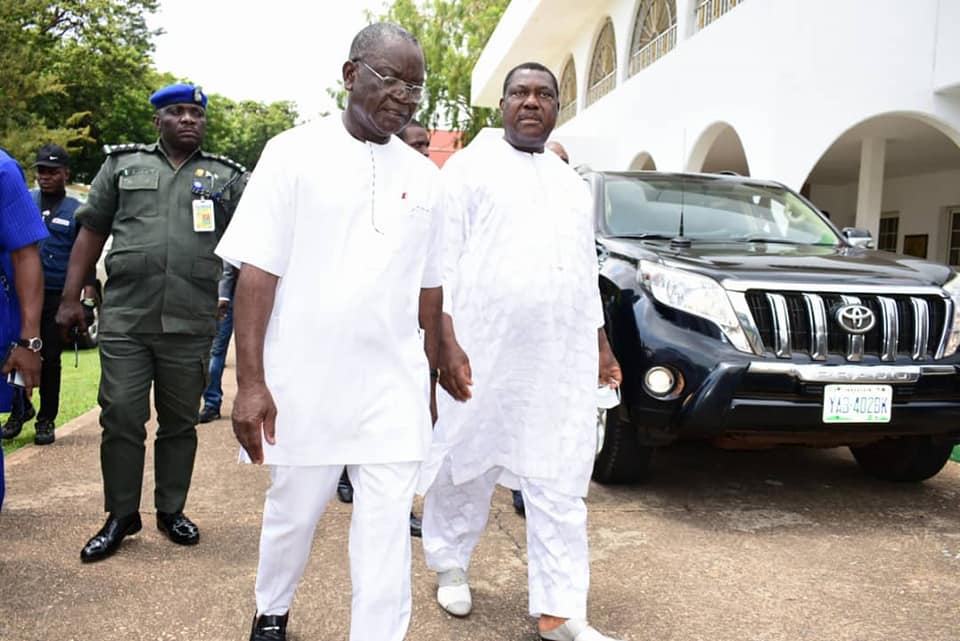