Telecoms Giant, 9mobile has issued a disclaimer over a viral reports that one of its executive directors, Abdulrahman Ado, was listed as a Terrorism Financier by the United Arab Emirates, UAE.

On Tuesday morning, the UAE listed six Nigerians as Global Terrorism Financiers among which was one Abdulrahman Ado Musa. This was widely misconstrued as being the identity of the Telecoms director.

However, in a statement seen by POLITICS NIGERIA, 9mobile explained that Mr. Ado, who is the company’s executive director of Regulatory and Corporate Affairs was not the one named on the list.

The statement read: “We wish to inform the general public that a purported news story circulating in sections of the online media mistaking a certain Abdulrrahman Ado Musa who is allegedly reported to be a designated terror financier by the UAE is not 9mobile’s Executive Director of Regulatory and Corporate Affairs, Abdulrahman Ado.”

“For the avoidance of any doubt, 9mobile’s Executive Director of Regulatory Affairs does not bear the name ‘Musa’. The resemblance in the name is purely coincidental.”

“9mobile’s Abdulrahman Ado is a law-abiding and highly distinguished Nigerian of impeccable character.” 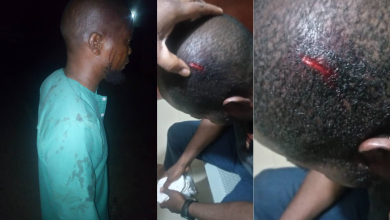 How thugs attempted to assassinate NANS President, others 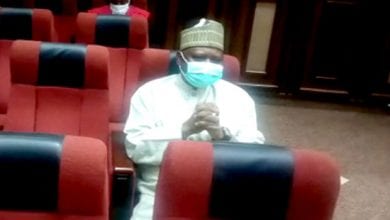 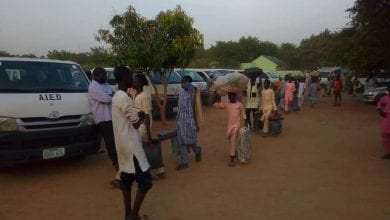 JUST IN: How Nnamdi Kanu was arrested, brought back to Nigeria 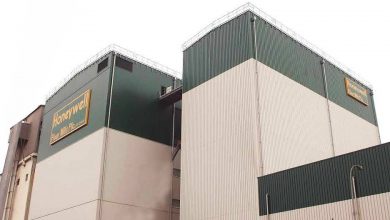 “Our Debts are being Serviced” – Honeywell Group