The purported location where AAC Presidential Candidate and Sahara Reporters Publisher, Omoyele Sowore is being detained by the Department of State Security Services, DSS, has reportedly been found.

According to activist, Deji Adeyanju, Sowore is being held at the Agency’s Office along CMD road, Shangisha. His family and friends have also been denied access to him.

Security has been beefed up around the area as heavily armed masked officers are guarding the building.

POLITICS NIGERIA has photographs of the facility. See them below; 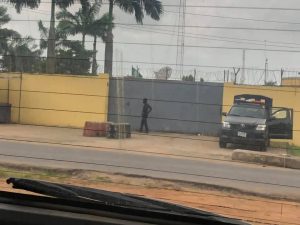 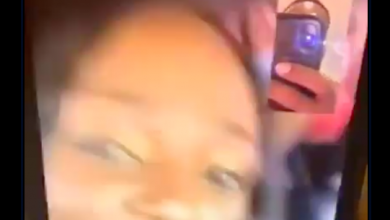