Rabiu Hussaini, the Imo State Commissioner of Police, on Saturday announced the discovery of a terror camp linked to the outlawed Indigenous People of Biafra (IPOB) and its armed wing, Eastern Security Network (ESN) in Onicha, Ezinihitte Mbaise area of the State.

POLITICS NIGERIA reports that the Imo Police spokesperson, Michael Abattam, said the camp was a hideout for terrorism, kidnapping, armed robbery, killing of innocent citizens, and other heinous crimes.

According to Abattam, it was busted on Tuesday, January 18, 2022 “following credible intelligence”.

Abattam said upon sighting the police, the hoodlums opened fire on them, and a gun battle ensued, during which one of the suspects was gunned down while others scampered into the adjoining bushes fatally injured with gunshot injuries. 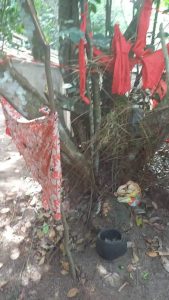 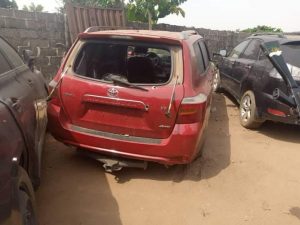