Operatives of the Anambra State Police Command has captured a top member of the Indigenous People of Biafra (IPOB).

The suspect, Udebuan Sage Chibueze, who also commands its militant wing, the Eastern Security Network (ESN), was said to have been arrested in Ekwulobia, Aguata Local Government Area of the state.

He was reportedly apprehended in his house with a bullet wound following a tip-off by concerned individuals.

He confessed to have led several attacks on police facilities and responsible for the killings of several security agents. 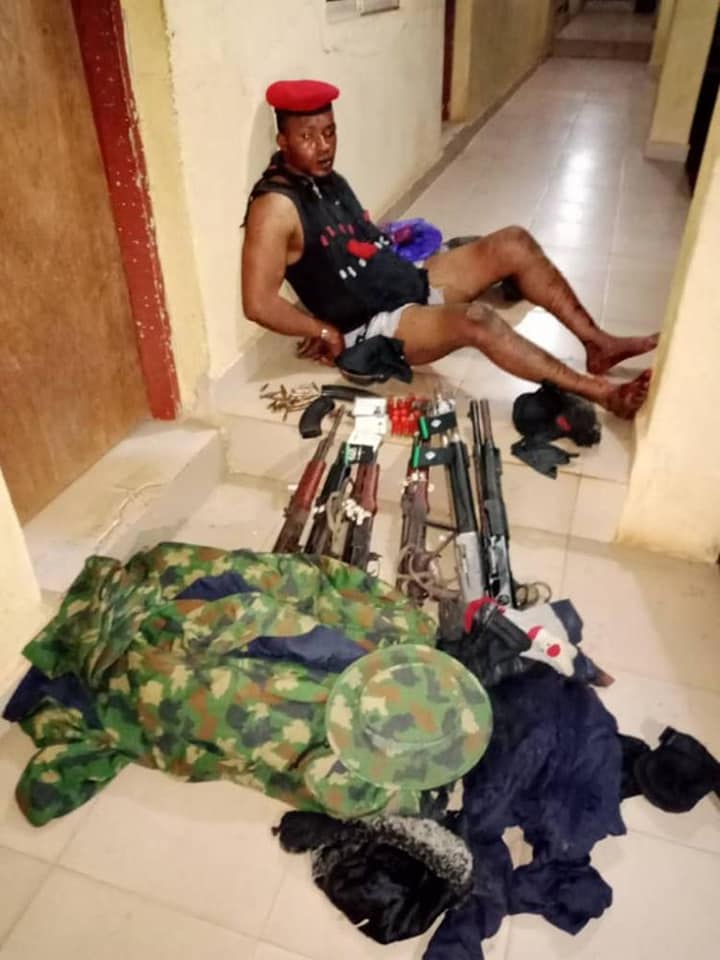 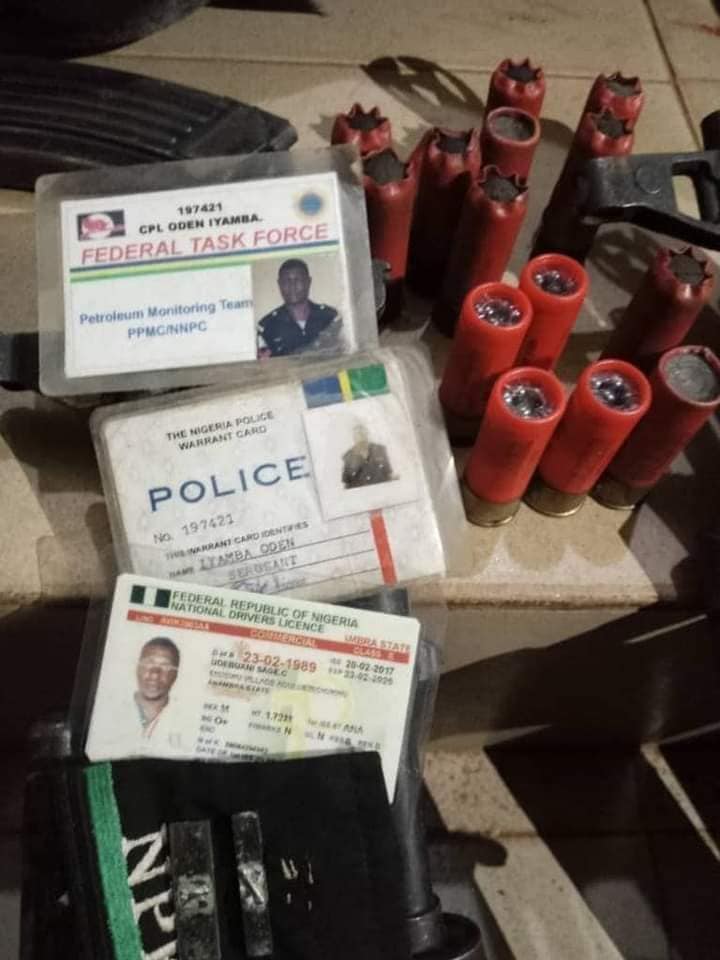 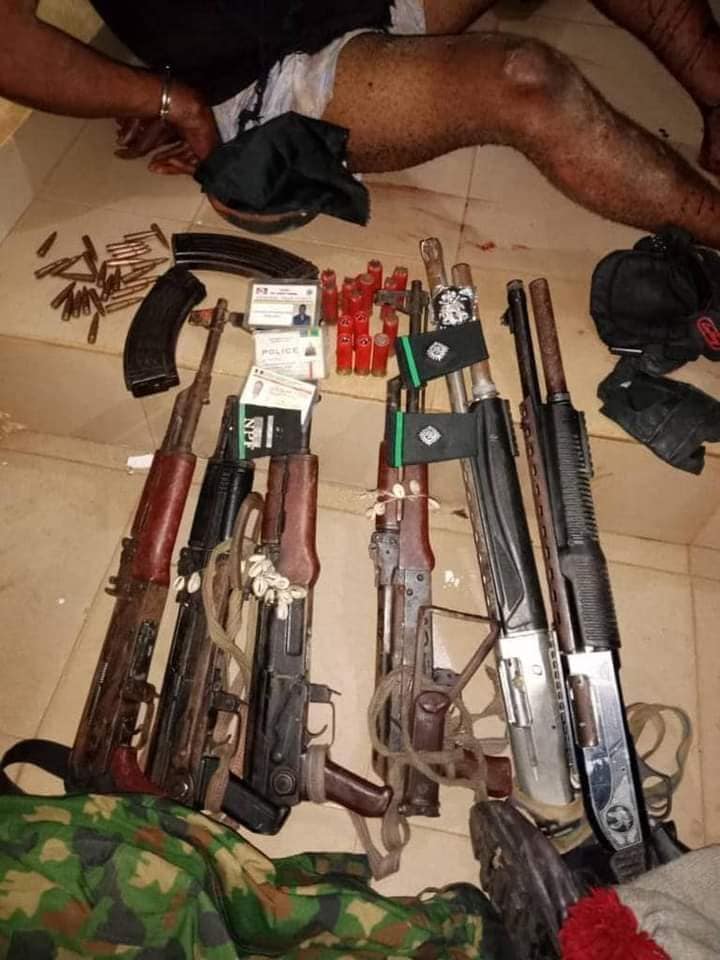