POLITICS NIGERIA gathered that the home has been surrounded by security operatives who identified themselves as members of a joint task force. 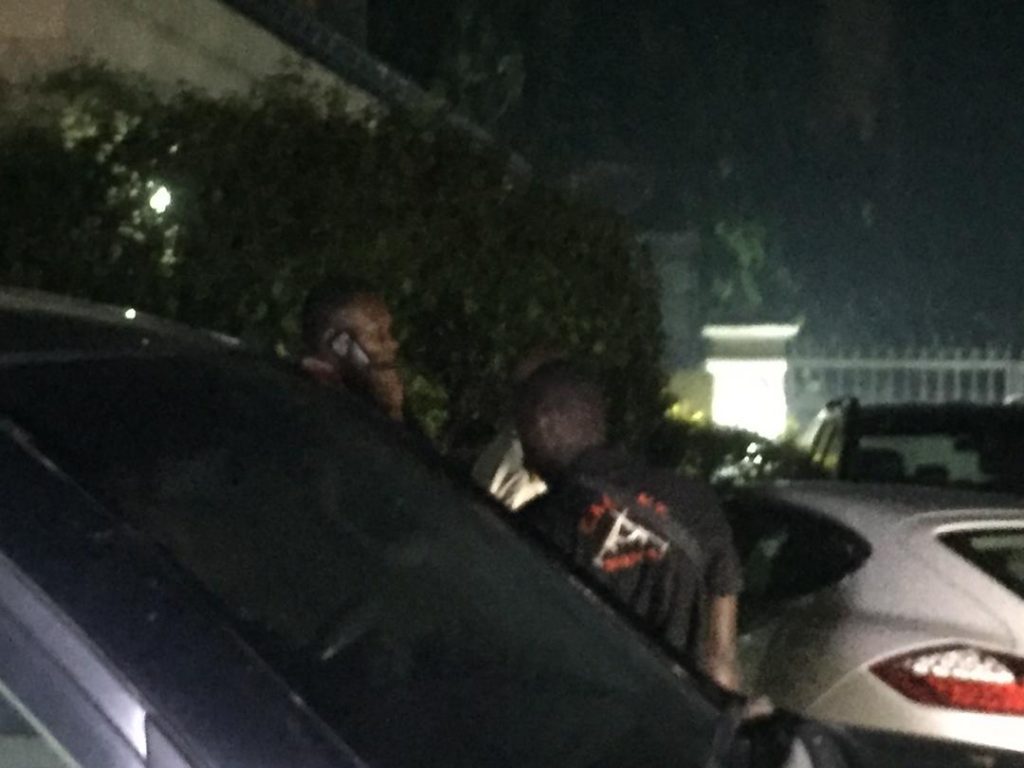 Giving reasons for the raid, the security operatives reportedly claimed that they were acting on information about “illegal activities” going on in the house. 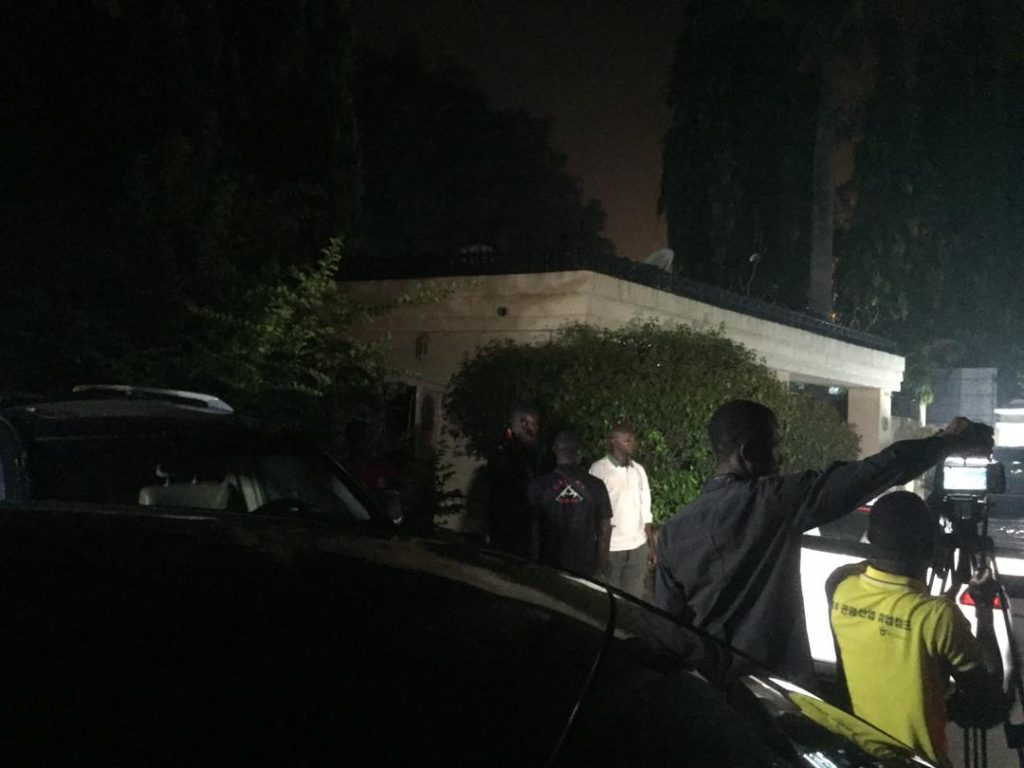 Video footage made available to POLITICS NIGERIA shows that heavy security presence in the property. 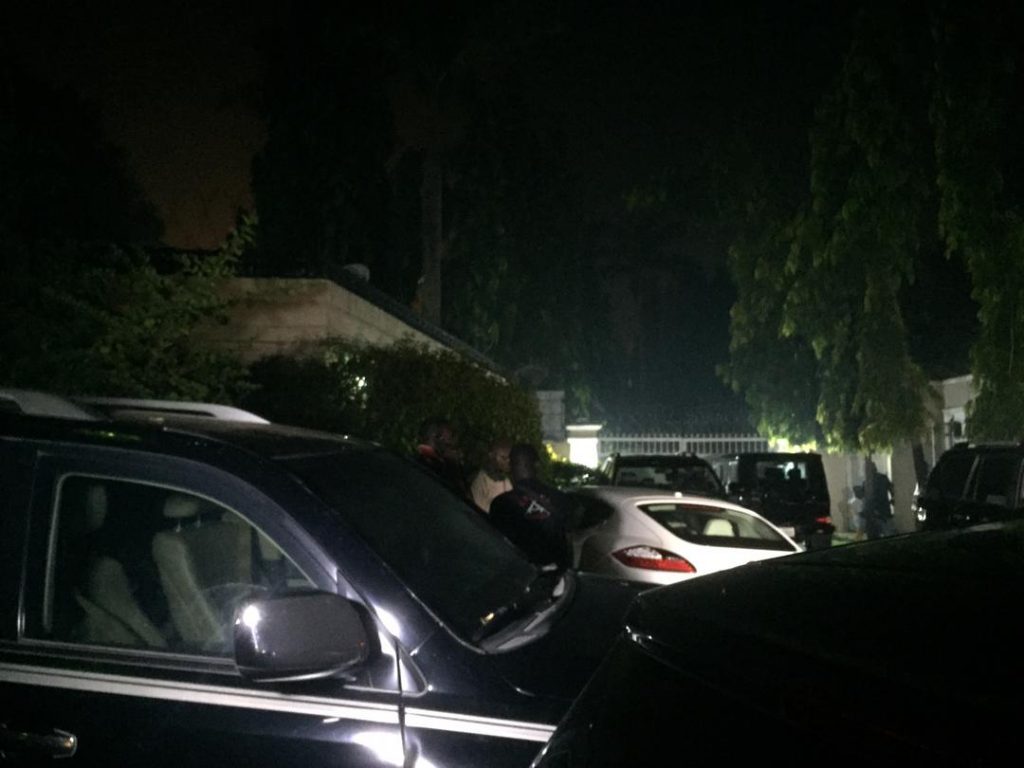 This development is contrary to reports that EFCC operatives were responsible for the raid. In a swift response, the anti-graft commission in a statement through its spokesperson, Wilson Uwujaren denied ever visiting the Judge’s residence. 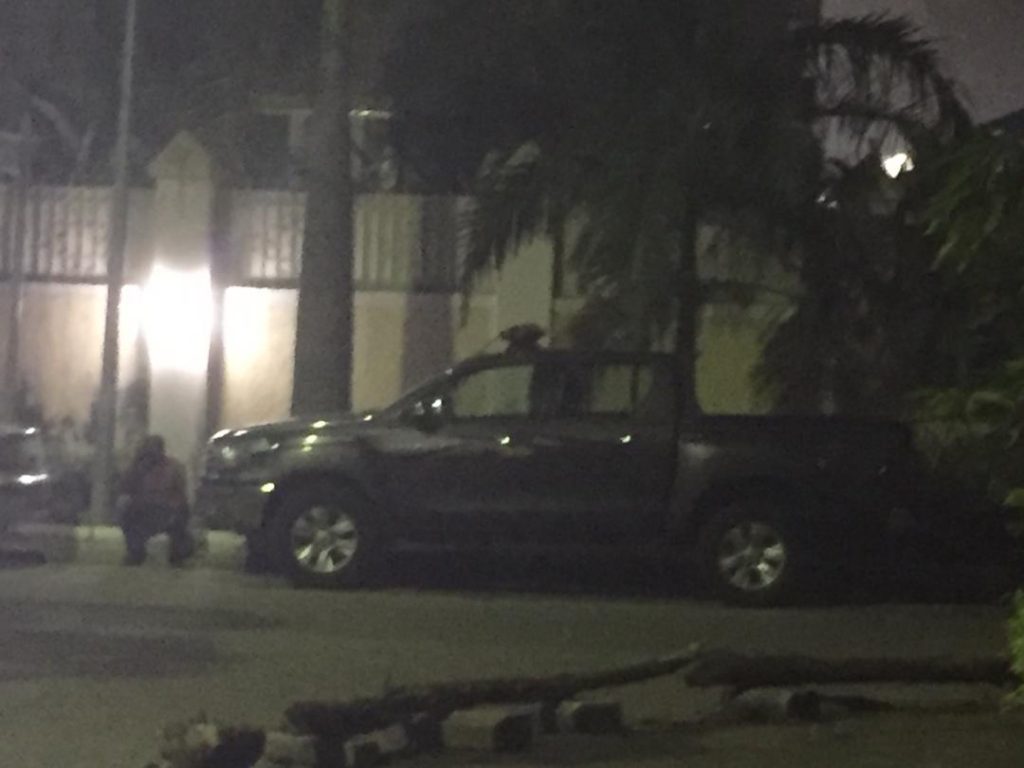 Watch footage of the siege on the Justice’s home below;
Advertisement