A Police Station in Benin city has been burnt down by thugs amidst the #EndSARS protests currently going on all over the country.

POLITICS NIGERIA learned that Ugbekun police station was razed down by hoodlums while some youths attempted to cause a jail break in Oko Prison. 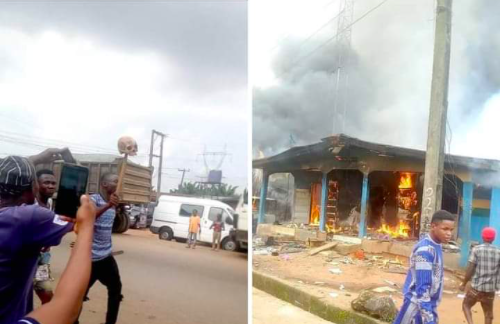 Eyewitness reports reveal that the crowd outside the prison located on airport road in the city keeps swelling, inspiring fears that the suspects might gain entrance into the prison.

A resident confirmed that some of the suspects were speaking on storming another prison. 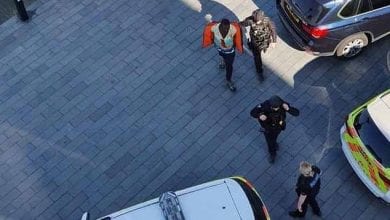 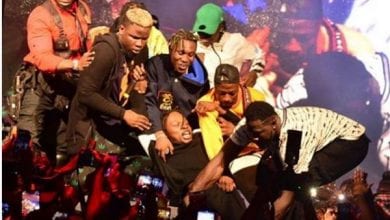 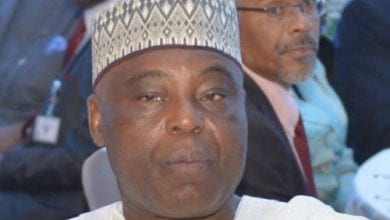