Armed policemen have surrounded the Ondo state house of Assembly on Tuesday morning as a plot to impeach the Deputy Governor of the state, Agboola Ajayi, thickens.

POLITICS NIGERIA gathered that more than 10 police officers have been stationed at the entrance of the building. Only lawmakers and workers in the complex were allowed into the premises.

This development is coming up a day after Ajayi sued the house of assembly over a plan to impeach him. The lawmakers just returned from a recess that expired last week Friday, July 3rd. 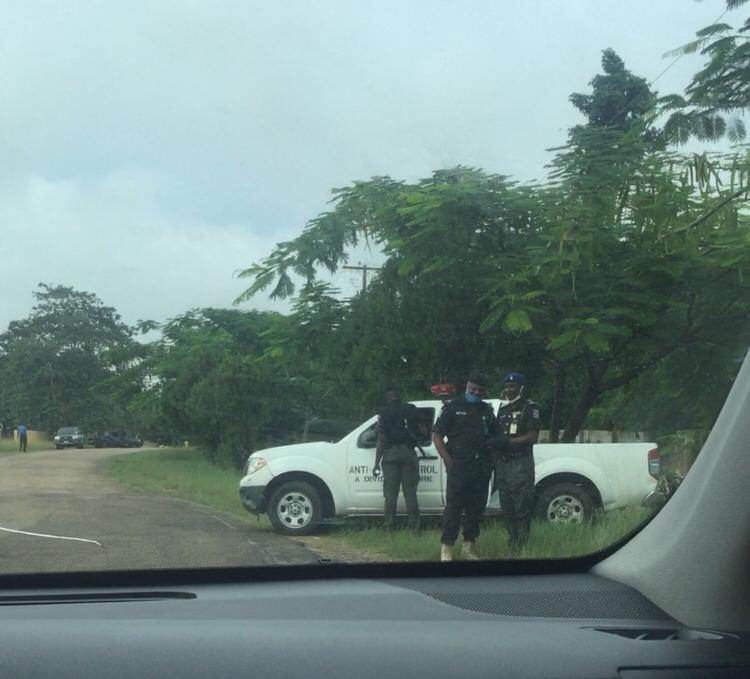 Ajayi through his lawyer has filed a suit seeking to stop the impeachment proceeding and enforce his fundamental right of association. Other defendants in the suit filed by his lawyers, aside from the House of Assembly, include the Inspector General of Police, State Commissioner Of Police, Department of State Services (DSS) and the Speaker of the Assembly, Mr David Oloyelogun.

The suit filed by Mr I. Olatoke SAN seeks to enforce the fundamental right of the Deputy Governor to retain his position having defected from the ruling All Progressives Congress (APC) to Peoples Democratic Party (PDP). Media aides to Ajayi said that the assembly had since been served with the court papers.

Close sources reveal that Agboola may indeed be impeached today. 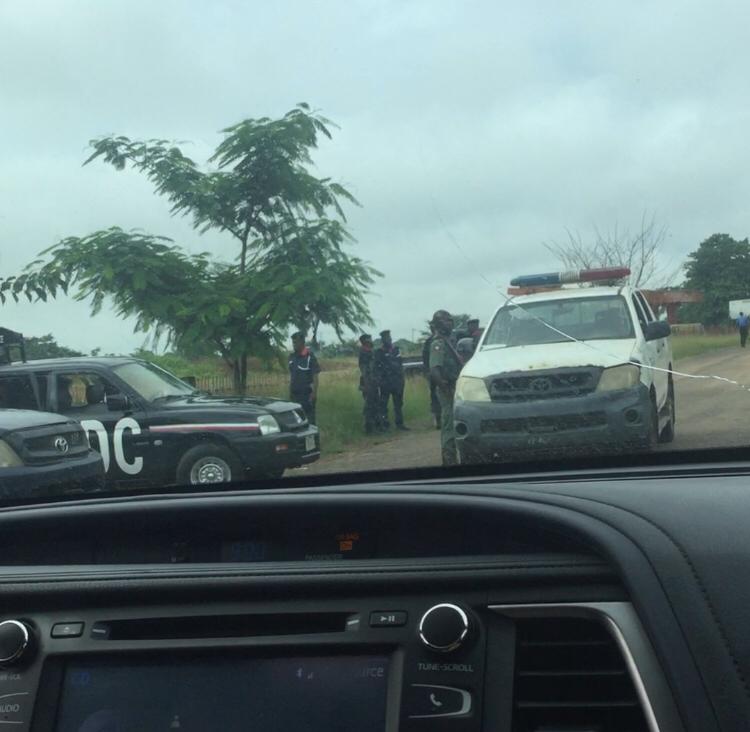