POLITICS NIGERIA just learnt that the senator died on Monday after a brief illness. He died at the First Cardiologist Hospital, Lagos. 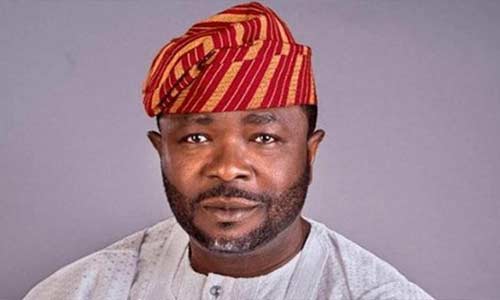 He was a four-time Lagos House of Assembly member and was elected a senator in 2019. 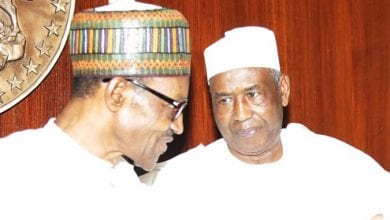 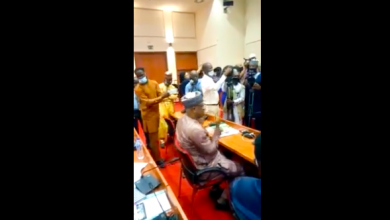