The Emir of Maru, Alhaji Chika Ibrahim has been dethroned by the Zamfara State Government for aiding and abetting bandits terrorizing the state.

A statement signed by the deputy governor, Barrister Mahdi Aliyu Gusau said the monarch who was on suspension for allegedly being part of armed banditry in his domains has finally been stripped of his position following the outcome of a committee’s investigation set up by the state government to investigate the allegations levelled against him.

“Based on this the state government has no option than to remove them to serve as a deterrent to others”, the deputy governor said.

It will be recalled that the two traditional rulers were on 6th June, suspended by governor Bello Mohammed following the way two rulers were manhandled by their subjects in Kanoma town early June in the presence of the governor when he visited the village to commiserate with them over the killing of 32 persons in the village by bandits. 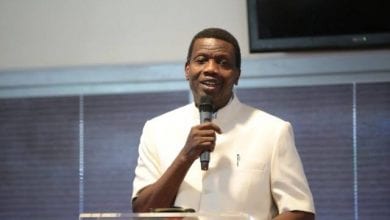 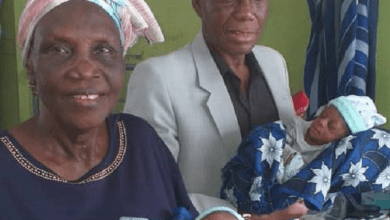 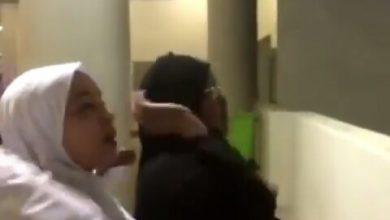 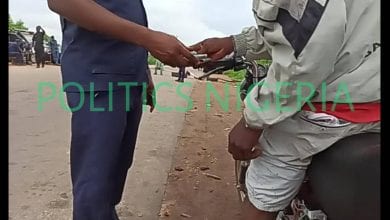