POLITICS NIGERIA learnt that Sheikh Al-Falaky breathed his last on Wednesday evening at his hometown in Iganna, Oyo State. He is widely believed to be over 104 years of age.

The deceased is a prominent spiritual leader based in Iganna town in Iwajowa Local Government Area of Oyo State. Al-Falaky was a staunch follower of late Sheikh Ibrahim Niass, a prominent Islamic scholar from Senegal, who has large following in Nigeria. 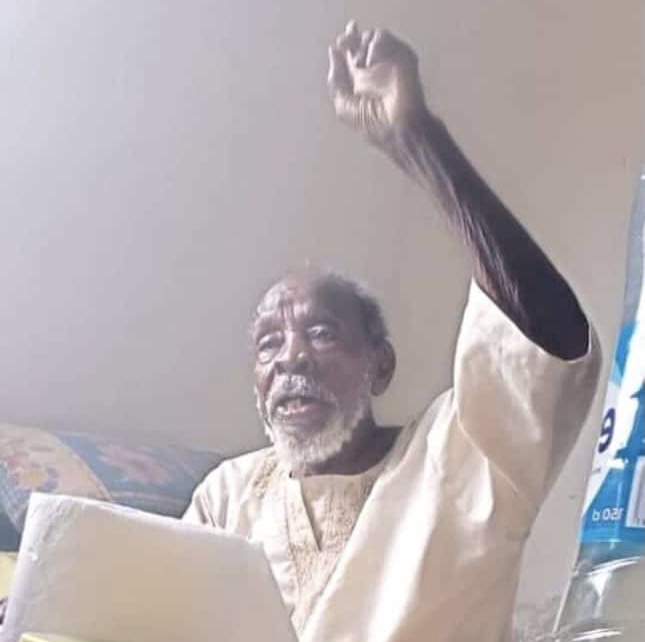 The annual Maolud Nabiy programme (Prophet Muhammad’s post-humous birthday) of Al-Falaky had been slated to hold on November 10, with him as chief host. He has been buried according to Islamic rites.

Rafiu Olasunkanmi, one of late Sheikh Al-Falaky’s followers confirmed the passage of the religious figure to this reporter. “We accept his exit in good fate, because ‘Baba’ really tried. He was over 140 years of age. It’s not easy.” 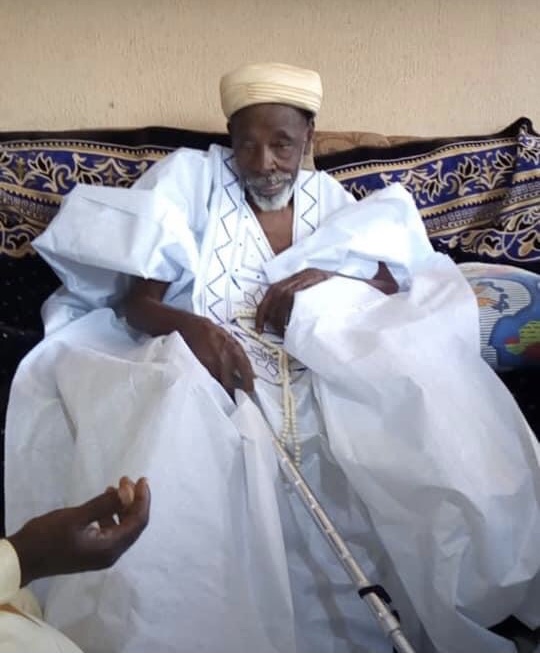 Lovers of the late cleric are grieving, and have taken to social networking service, Facebook, to mourn him. They pray God bestow His mercy on Al-Falaky. 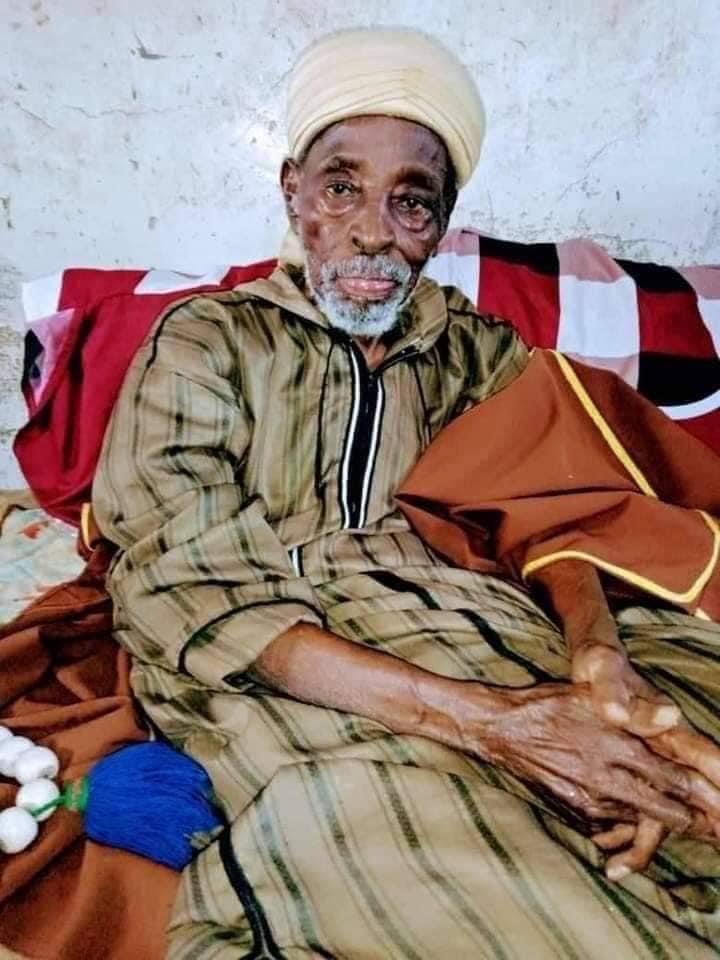