POLITICS NIGERIA reports that Sheikh Aboto passed away when a Toyota Corolla Car vehicle he was in lost control and plunged into the Asa river, Opposite Olusola Saraki Abattoir, along Sobi Road in the Ilorin metropolis in Kwara State.

The actual time the incident occurred was not known but the rear tyre of the car was discovered to be exposed to the view of passers-by on Friday night.

The incident occurred due to the heavy downpour on Friday.

The rescue operation began early on Saturday. The corpse of two of the victims was found and recovered from the scene and immediately taken to a mortuary, according to a statement by the Kwara State Fire Service.

The car has also been removed from the river. 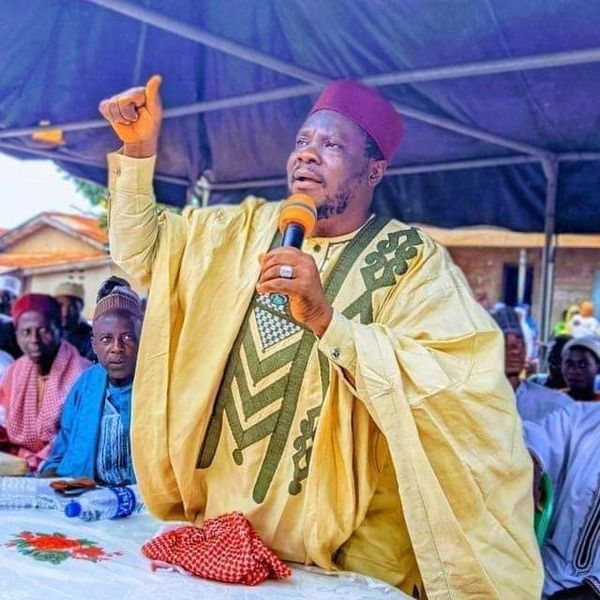 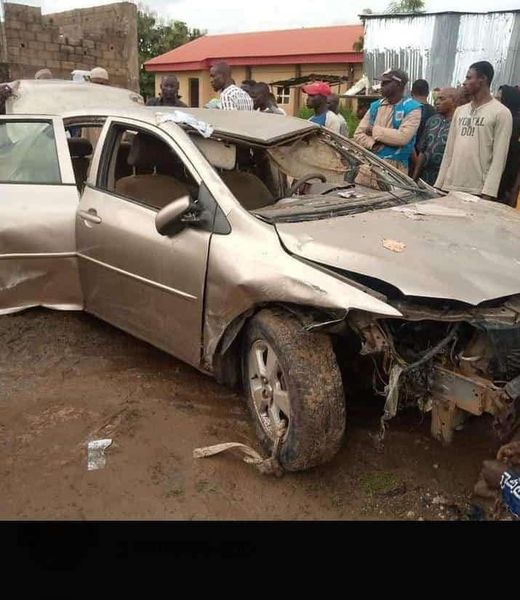 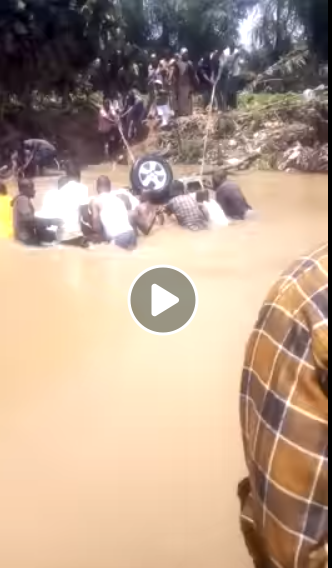 The corpse of Sheikh Aboto has been conveyed to his country home in Aboto, Asa Local Government Area (LGA) of Kwara State, while that of the third person has been taken to the Ilorin Muslim Cemetery for funeral according to the Islamic rite.