POLITICS NIGERIA learned that Waye passed away on Sunday morning.

The deceased, who directed several series and films, went to bed hale and hearty on Saturday night. 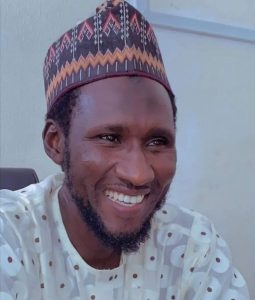 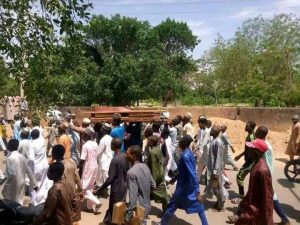 He has been buried in Gorandutse district in Kano state, according to Islamic rites.

See some reactions to Waye’s sudden death below:

Muhsin Ibrahim wrote on Facebook: “Nura Mustapha Waye, who suddenly died today, was the director of “Izzar So”. I wrote about the popular YouTube series in its early months in November 2020. While, of course, the drama has lost its direction today, one thing is still manifest in it: its attempt to proselytise Islam. Whether or not you agree or accept Waye and Lawal Ahmad’s handling of this monumental effort, the duo deserves some credit.

“Waye’s death is a significant loss to Kannywood, for he’s, I believe, the most prolific director today. May Allah forgive his shortcomings and ours, amin.”

Abdulmalik Hassan Malikiyyah said: “May Allah have mercy on him and make his grave a good place for the sake of the prophet Muhammadu Rasulullah SAW.”