He said Maikarfi III died on Wednesday evening after a brief illness in a private hospital in Abuja, Nigerian capital city. 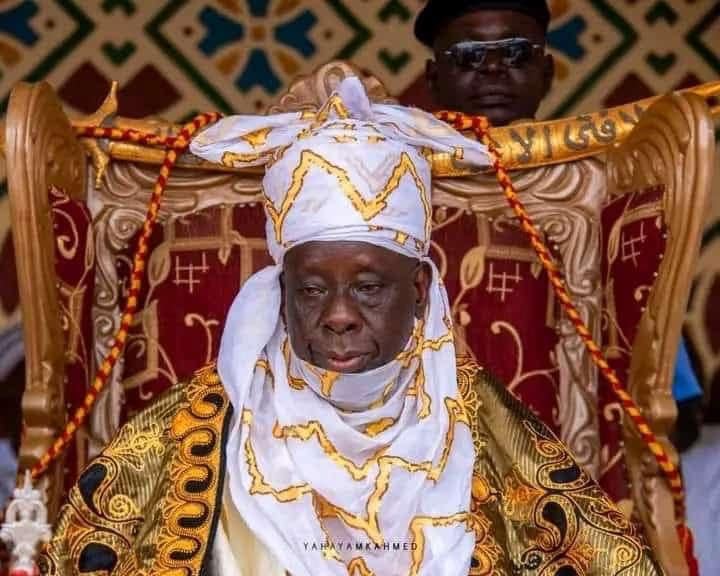 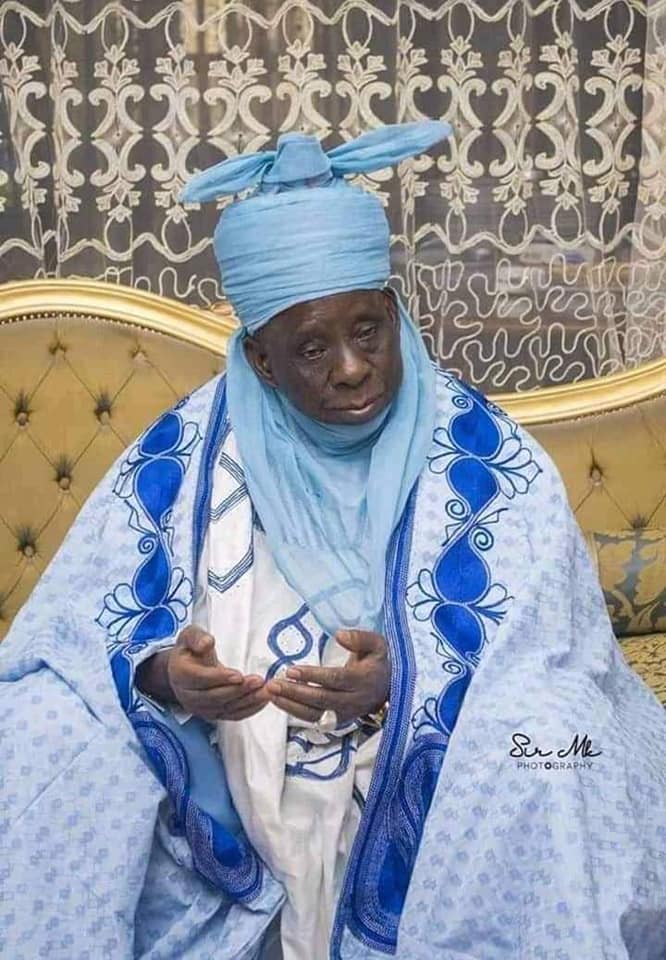 The deceased monarch was one of the longest-serving traditional rulers in Kogi State, having ascended the throne in 1992, meaning he ruled for 30 years.

He is expected to be buried on Thursday afternoon in Lokoja, Kogi State capital, in accordance with Islamic rites.

Leaders from across Kogi State, including co-traditional rulers, shared their condolences following the news.