A Popular chieftain of the Peoples Democratic Party, PDP has been shot dead in Bayelsa State.

Karma Agagowei, who was also the Councillor representing Ward 6 Sagbama Council Area of  the state was killed on Saturday evening by unknown gunmen while returning from a PDP ward Congress.

POLITICS NIGERIA learned that Agagowei was rushed to 2 different hospitals namely Gloryland Hospital and the Federal Medical Centre, Yenagoa but was denied treatment over a lack of police report.

He died shortly after. 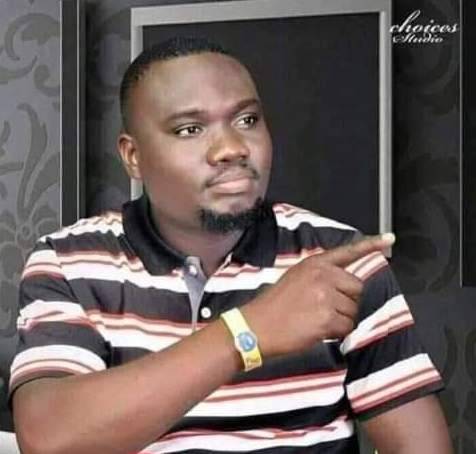