The Nigerian Presidency on Tuesday announced the discovery of a sinister plot to remove President Muhammadu Buhari from power through undemocratic means.

The Special Adviser to the President on Media and Publicity, Femi Adesina, in a press release, disclosed that available evidence indicated that some disgruntled religious and past political leaders are keen on throwing the country into chaos which may force and undemocratic removal of Buhari from Power.

Adesina continued that the disruptive elements are now recruiting the leadership of some ethnic groups and politicians round the country, with the intention of convening some sort of conference, where a vote of no confidence would be passed on the president, thus throwing the land into further turmoil.

“The caterwauling, in recent times, by these elements, is to prepare the grounds adequately for their ignoble intentions, which are designed to cause further grief for the country. The agent provocateurs hope to achieve through artifice and sleight of hands, what they failed to do through the ballot box in the 2019 elections,”

“These discredited individuals and groups are also in cahoots with external forces to cause maximum damage in their own country. But the Presidency, already vested with mandate and authority by Nigerians till 2023, pledges to keep the country together, even if some unruly feathers would be ruffled in the process,” the statement read.

The Presidency emphasised that Nigerians have opted for democratic rule since 1999, adding that the only accepted way to change a democratically elected government is through elections. 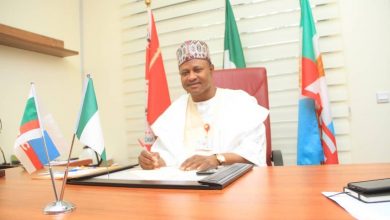 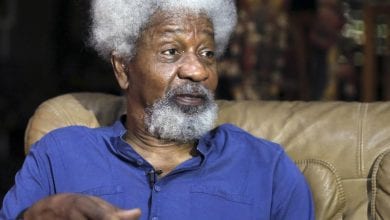 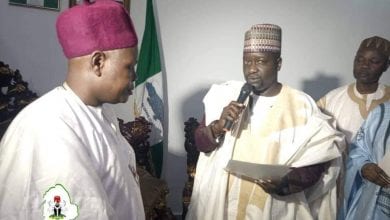 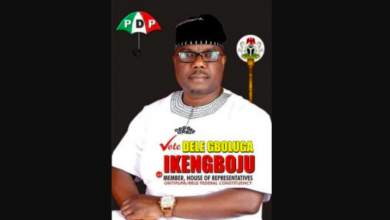 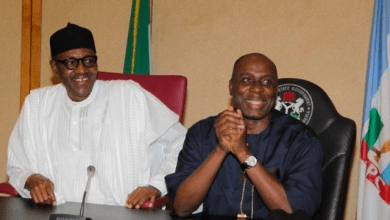 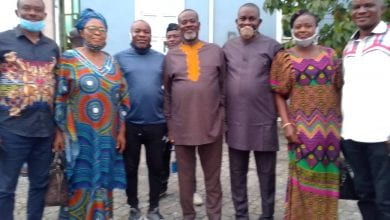