Nigeria’s President, Muhammadu Buhari has approved new security measures to be carried out in the South-East and South-South regions of the country.

POLITICS NIGERIA learned that this was the result of several security meetings that the President has had with service chiefs over the last 2 weeks. The meetings were concluded on Tuesday in the Presidential Villa, Abuja.

The acting Inspector-General of Police, Usman Alkali Baba made this known to State House Correspondents after the meeting. He, however, declined to give any more information.

The president also approved a memo presented by the National Security Adviser (NSA), Major General Babagana Monguno (rtd), on the control of drugs, which he said are enablers of Insecurity. 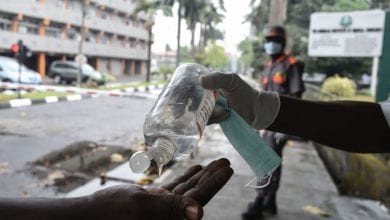 CAN reacts to Buhari’s conversation with Trump on Christians killing 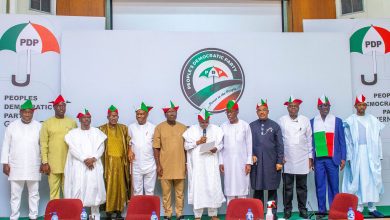 BMO: How PDP Governors are providing logistics for Anti-Buhari Protests