He was said to have slumped on KASU campus, and was rushed to the institution’s clinic where he was pronounced dead.

He has since been buried according to Islamic rites.

Late Prof. Abubakar received his primary education at Danja Primary School, Katsina, before he moved to Government Secondary School, Funtua (now Government College Funtua). He then studied Physics at the Ahmadu Bello University (ABU), Zaria, before proceeding on scholarship to Ohio State University in the USA where he bagged a PhD in in Nuclear Physics. 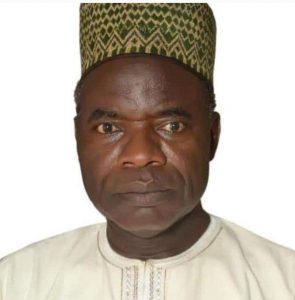 The deceased had served as Director of Programmes at the National Board for Technical Education (NBTE) and Acting Executive Secretary before he was retired. After his retirement, he was appointed Director at the Centre for Technical and Vocational Education under the NBTE and from there, moved to the Department of Physics at the Kaduna State University where he became a Professor of Renewable Energy and Molecular Physics.

Prof. Abubakar is survived by two wives, 10 children and grandchildren.