Properties worth millions of naira have been destroyed following a fire incident in a building inside the Palace of the Ooni of Ife, Oba Adeyeye Ogunwusi on Wednesday.

According to reports, the fire, which started in the afternoon, gutted parts of the Ile-Oodua Palace of the monarch. A source in the palace confirmed the incident but said, “It is not major, people are only scared because the entrance to the palace was locked.”

It was learned that the fire incident caused panic in the ancient city. As at the time of filing this report, the fire is still raging and officials of the Osun State Fire Service are on ground to put off the fire. 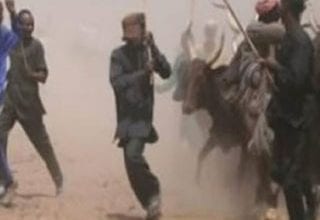 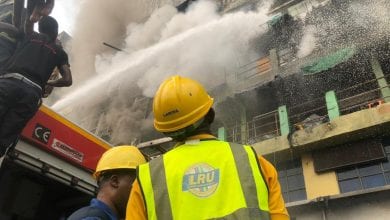