A group of Pensioners launched a serious protest at the Imo state government house over unpaid allowances and stipends.

The Protesters blocked the Okigwe roundabout leading to the Imo State Government House in protest over the state government’s refusal to pay pensions.

Mr Ohanaeje Ike, chairman of the committee on pensions intervention of the Nigerian Union of Pensioners (NUP) disclosed to newsmen that they have done everything possible to have Governor Hope Uzodinmma to pay their pensions but to no avail.

Ohanaeje, accusing the Imo State governor of insensitivity, disclosed that 42 of the union’s members have died between February and May as a result of hardship. 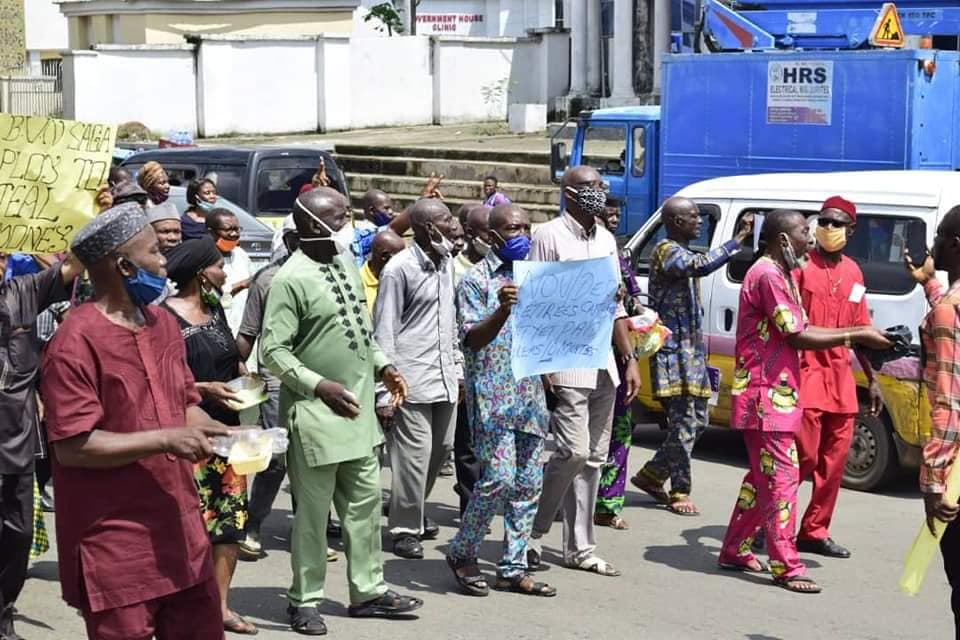 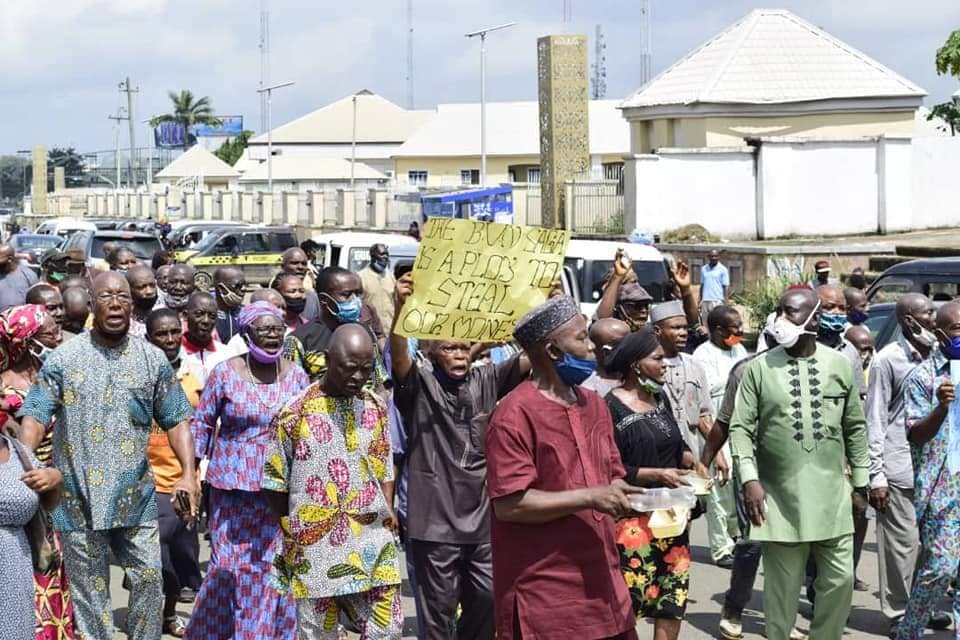 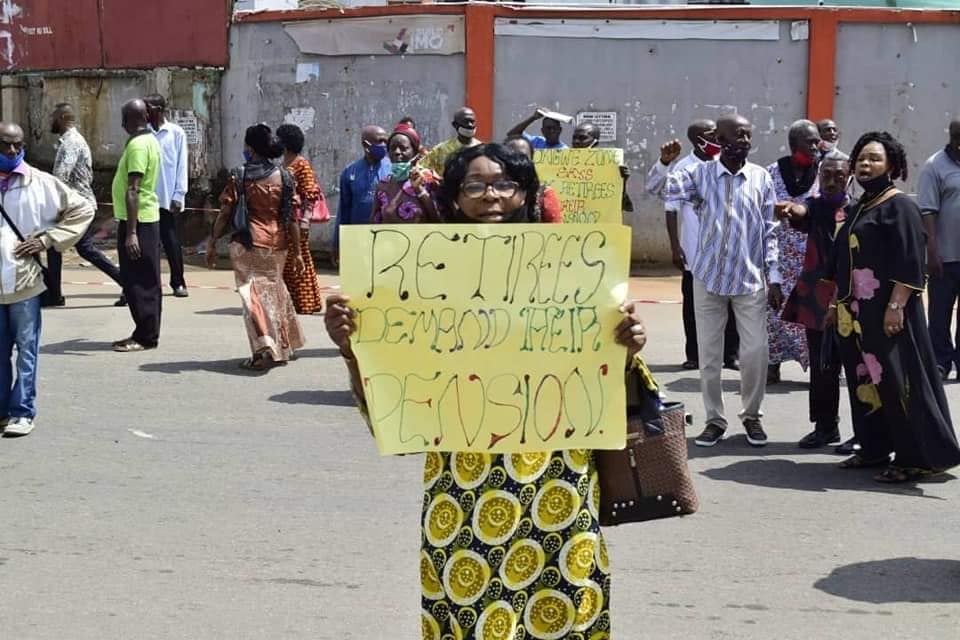 Crisis settlement: What APC should learn from PDP – Official 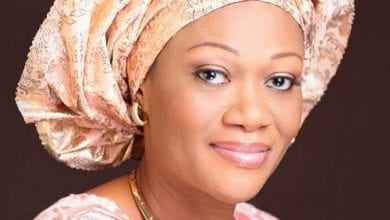