Shortly after the protest, which he tagged as successful, he was said to have been trailed to his hotel room by an unknown attacker. 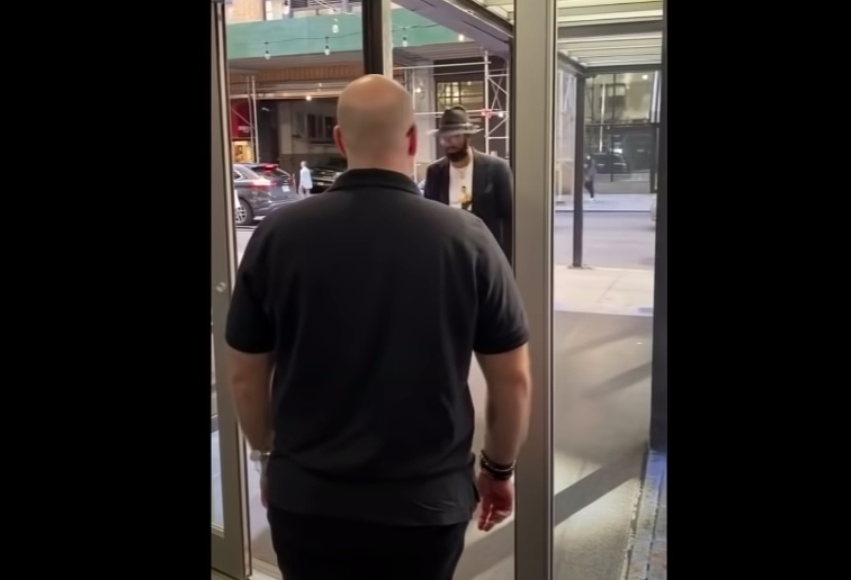 Reno Omokri appreciated a certain man named Sean, who he said was his personal bodyguard. He praised Sean for professionally shielding him away from the attacker. 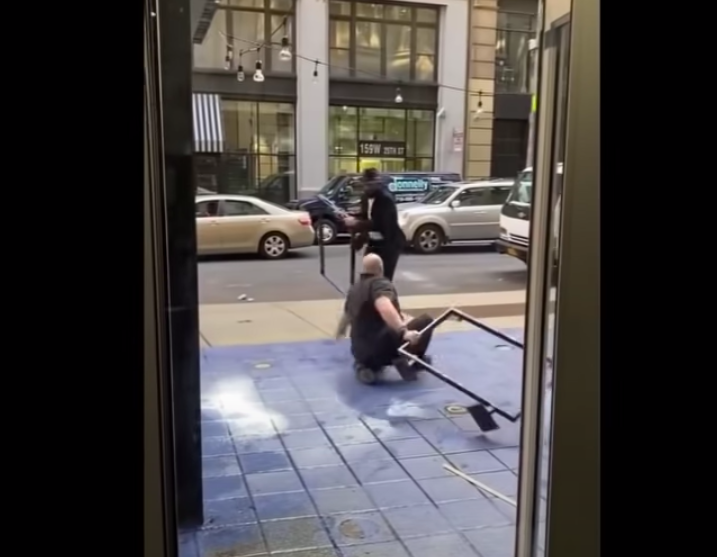 Attached is the YouTube link to the video where Reno Omokri spoke about the attack: