The Inspector-General of Police, Mohammed Adamu, has ordered the Ondo State Police Commissioner to immediately restore the security details of the deputy governor of the state, Agboola Ajayi.

Adamu gave the order to Salami Bolaji in a letter signed by Austine Agbonlahor, Assistant Inspector-General of Police. He, however, issued the letter through the Deputy Inspector General of Police, Department of Operations, Force Headquarters Abuja.

Recall that Ajayi had dumped the All Progressive s Congress (APC) for the Peoples Democratic Party (PDP) in order to contest for the governorship election.

Last week Wednesday, Ajayi had accused the state commissioner of police of withdrawing the security details attached to him and his office after his aides were sacked by the governor.

He also alleged the Police leadership in the state was working with Governor Rotimi Akeredolu to withdraw the officers. 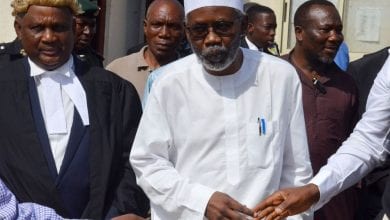 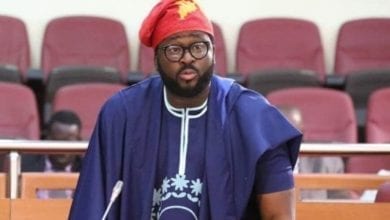 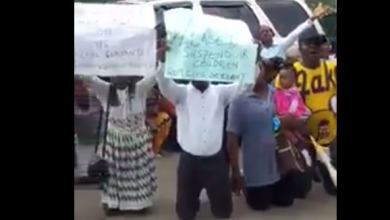 “What’s wrong with that?” – Amaechi speaks on Nigeria Ceding Sovereignty to China