The #RevolutionNow Protest holding at the National Stadium in Lagos has erupted into Chaos as Police Officers released Teargas at the Protesters.

Prior to the attack, POLITICS NIGERIA has gotten footage of some of the Protesters in a shouting match with a Police officer. The Protesters have since been dispersed with some arrested by the police.

The #RevolutionNow Protest was organized to protest against the rising spate of Insecurity and problems in the country. The convener of the protest, Omoyele Sowore is still in DSS Custody.

#RevolutionIsNow protestors confront police in Lagos as protests continue despite police warnings that protestor could be charged with treason. pic.twitter.com/9TWs2rDYpi

Covid-19: Buhari extends deadline for payment of TraderMoni and other FG loans 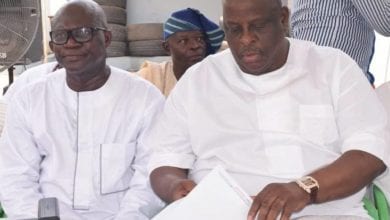 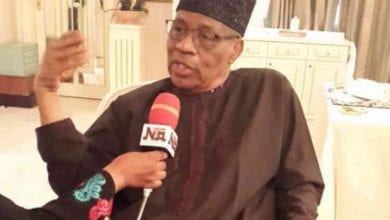 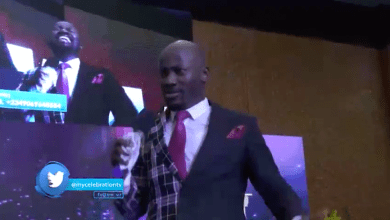