Swavey, real names Patrick Fakoya, had been on life support as his friends and fellow housemates rallied to raise funds for his medical bills. 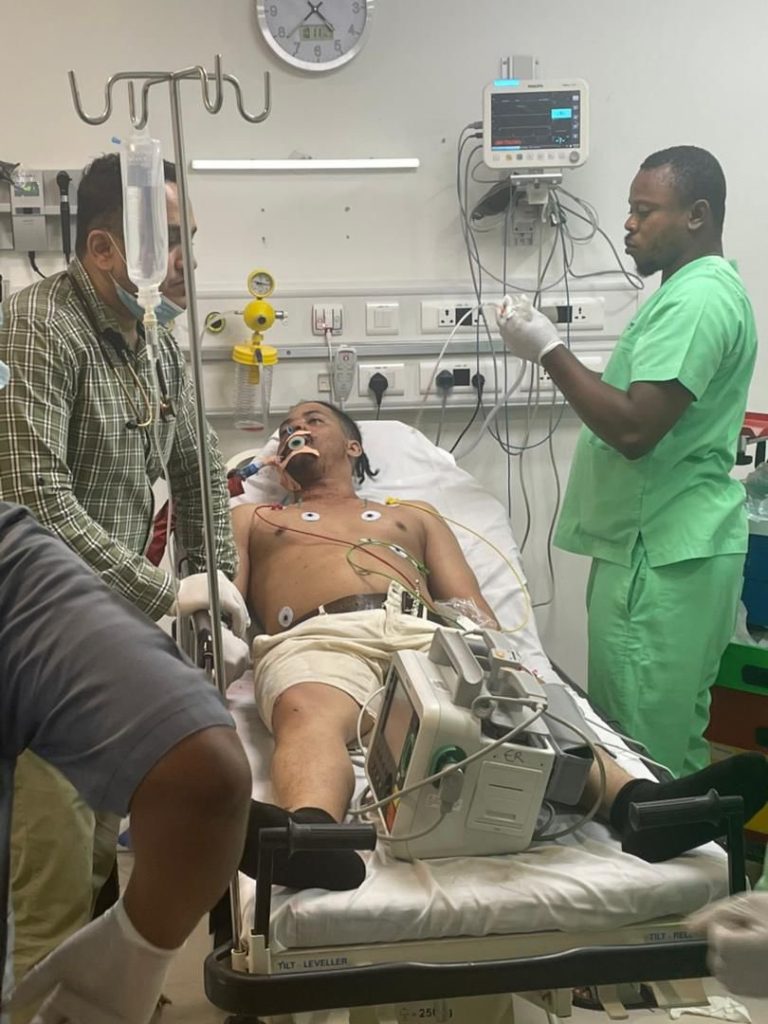 On Wednesday, Nigerian entertainers launched a fundraiser for Swavey. His fellow BBNaija ex-housemate, Tobi Bakre, made the announcement on his Twitter page on Wednesday, as he asked the public for donations.

His demise has also been confirmed by Ex-housemates.

This was not what we agreed Rico. Rest In Peace #ricoswavey. pic.twitter.com/W8IgiboPeA

But thanks a lot guys. God knows best pic.twitter.com/W4nPi0vGrz