Governor Babajide Sanwo-Olu of Lagos State on Monday morning landed in Port Harcourt for the commissioning of the Worokwu (Waterlines) Flyover, a project built by the Rivers State Government under the leadership of Governor Nyesom Wike.

POLITICS NIGERIA reports that Governor Dave Umahi of Ebonyi State is also present at the event.

Wike, a key member of the Peoples Democratic Party (PDP), had met Umahi on Sunday.

Both Umahi and Sanwo-Olu are members of the All Progressives Congress (APC). 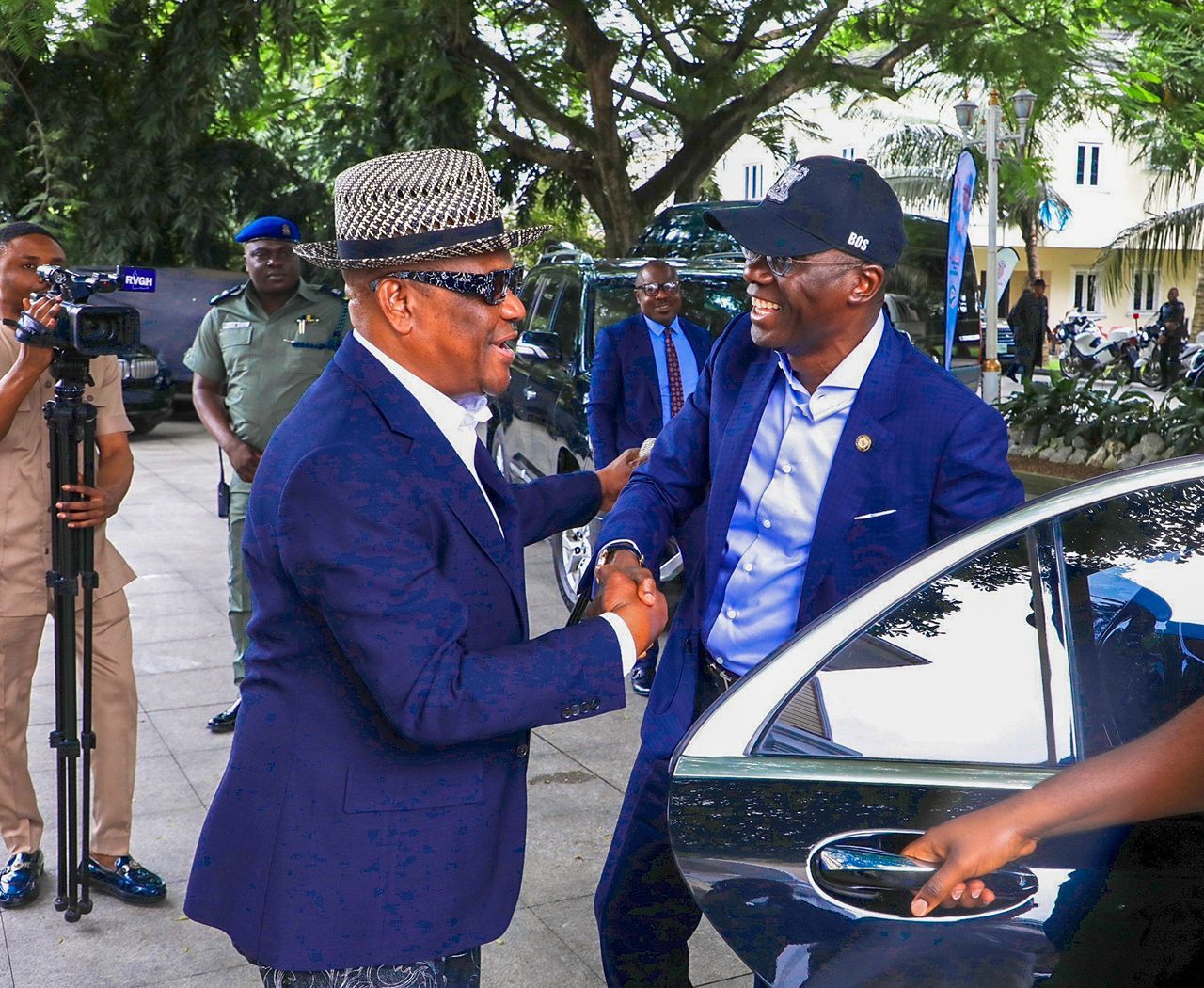 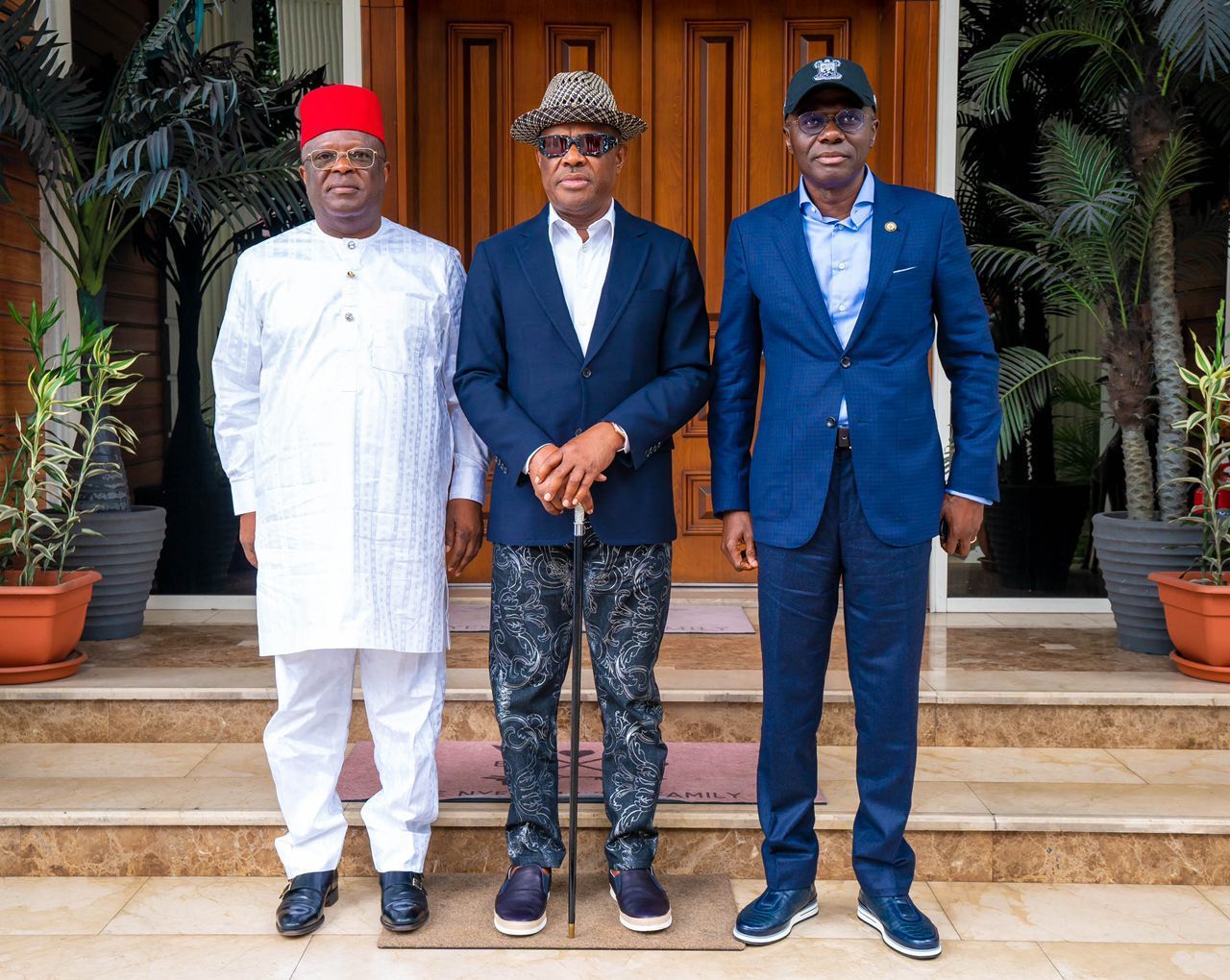 Wike’s fraternisation with APC governors and ostensible disregard for his party’s heavyweights is adding to an already rife rumour of defection to the ruling party.

Even though he vowed last month (July) that he will remain in the PDP because it is a party he “loves so much”, feelers indicate that the former Minister of State for Education might not totally support Nigeria’s main opposition party in the 2023 presidential poll.

Events that have unfolded in the aftermath of the presidential primary election of the PDP adversely affected his relationship with Atiku Abubakar, the presidential flagbearer of the party for the 2023 election.