POLITICS NIGERIA learned that security forces have been deployed to restore peace in Kusu,Tsakani and Lushi areas.

Apart from the loss of lives and injuries from gunshot wounds, properties were also burnt by the attackers. 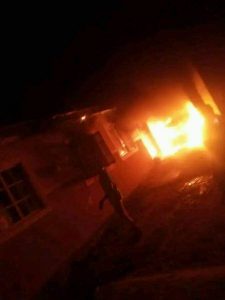 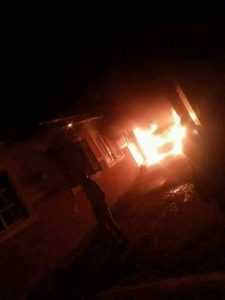 Communal conflict in Nigeria has to do with all sorts of conflicts existing between two rural communities, in most cases. Land boundary dispute is the major cause.

A recent statement signed by the Police Public Relations Officer of the Command, SP Mohammed Ahmed Wakil, stated that its successful operation led to the arrest of one Emmanuel Saleh nicknamed Wizblaq (22 yrs old ‘m’) of Rafin-Zurfi, Bauchi, an alleged owner of the academy center and four others.

According to Wakil, the operatives of the State Intelligence Bureau (SIB), Bauchi Command acted on a verified intelligence on May 20, 2022, when it burst into an apartment located at Kirfi Road, GRA, Bauchi, where the training center was established for the training of youths who want to venture into internet crime.