Several inmates have reportedly been shot following an attempted jailbreak by hoodlums.

Officers of the Nigerian Police force and the Military were scrambled to the correctional facility on Thursday afternoon after a group of thugs stormed its premises to release inmates.

This development is a coming a few days after two prisons were breached in Benin city, Edo state. The peaceful #EndSARS protests have been hijacked by hoodlums who are have been looting shops, burning down police stations and private businesses.

Below is a footage of the attempted jailbreak;

Video footage of what is reportedly going on at Ikoyi Prison 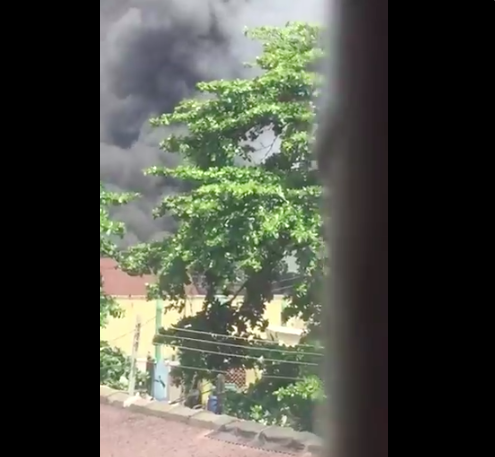 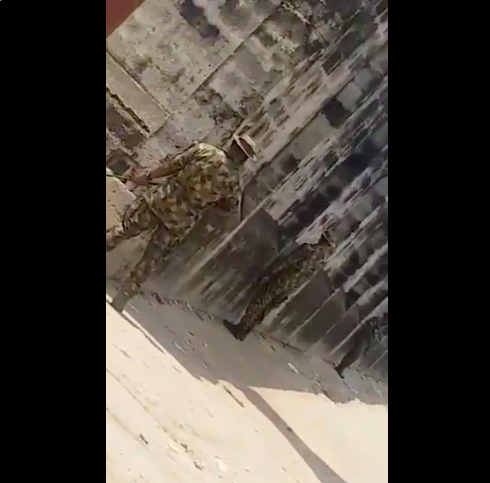