The Nigerian Military has neutralized a wanted kidnapper and oil thief popularly know as ‘Akalami’.

This development was announced via a statement made available to POLITICS NIGERIA on Wednesday, signed by the Co-ordinator, Defense Media Operations, Major General John Enenche. The statement read;

“Troops of Operation DELTA SAFE acting on actionable and credible intelligence on a suspected pirate/sea-robber gang leader one Mr LANRE mounted surveillance on the suspect who came into town from Port Harcourt with one AYI ABUH also a notorious Kidnapper/pirate. Subsequently, troops conducted a raid operation of the pirates’ camp at Tukugbene-Ayama Ijaw LGA Bayelsa State on 4 Aug 20.”

“The operation was aimed at extracting LANRE and AYI ABUH as well as other members of the gang from the community. Upon arrival at the personal jetty of the suspect, troops met heavy resistance from harassing gunfire from pirates/militants in 5 boats that approached from adjoining creek. The overwhelming firepower of troops led to the forceful withdrawal of the pirates/militants with various degree of gunshots wounds. The gallant troops sustained the firefight until 5 of the pirates/militants were neutralised ashore.”

“Furthermore, three of the attacking boats were sunk while the occupants with various degrees of gunshots wounds escaped into the river. In the process, troops recovered 3 boats from the pirates. Additionally, own troops took over the jetty and advance to the objective area which was empty. It was believed that while the exchange of fire was ongoing LANRE and AYI ABUH escaped. A complete cordon and search was carried out on the building where the suspects were believed to be residing and thereafter the building was cleared. In the process, troops recovered 3 AK47 rifles with a magazine, two 200 HP Yamaha outbound engines and three 115HP Yamaha outbound engines.”

“Relatedly, troops acting on credible and actionable intelligence about a notorious criminal/kidnapper and oil thief popularly known as AKALAMI High Chief AKA SAMMY. Troops swiftly mobilized to conduct raid operation at his identified hideout along Mbiama East-West road. During the operation, the kingpin was neutralised while attempting to escape. Items including a locally made pistol and cartridges were recovered from the criminal. Sammy is reported to be a close ally to a notorious criminal known as VIP suspected to be one of the masterminds of the killing of 5 Battalion Soldiers around East-West road.”

“The Military High Command congratulates the gallant troops for their dexterity and encourages them to remain resolute in curtailing the activities of pirates/militants in the Niger Delta region of the country.” 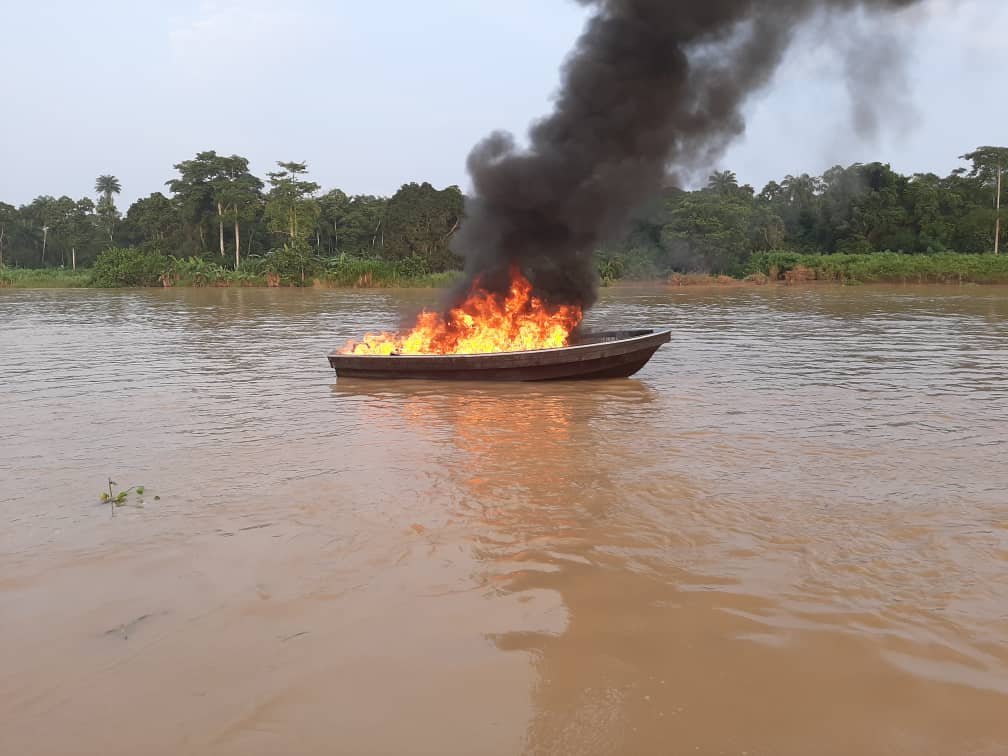 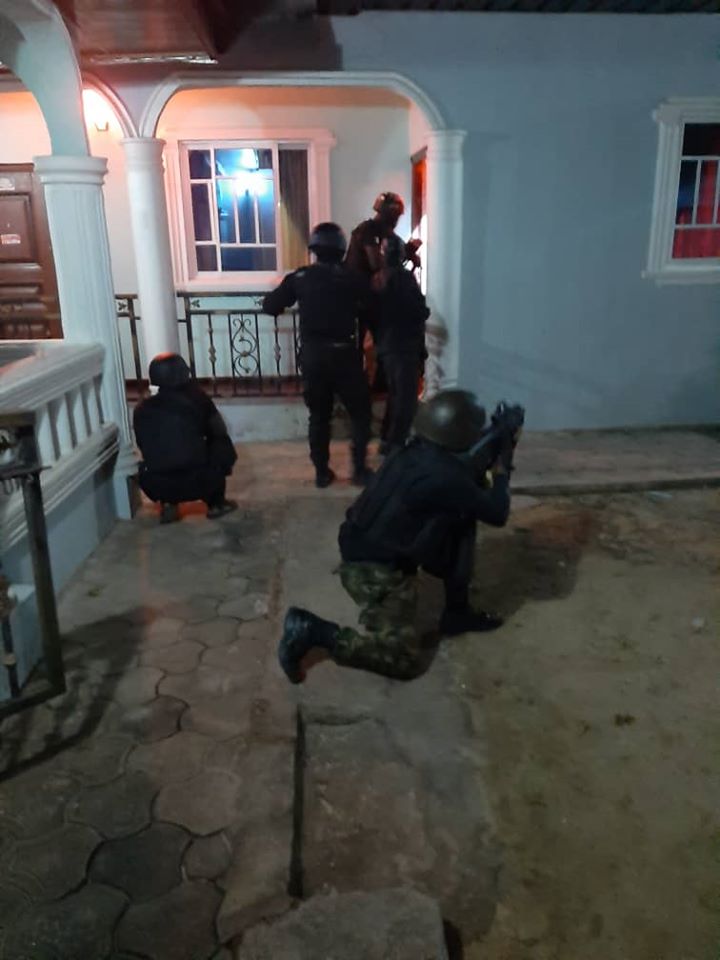 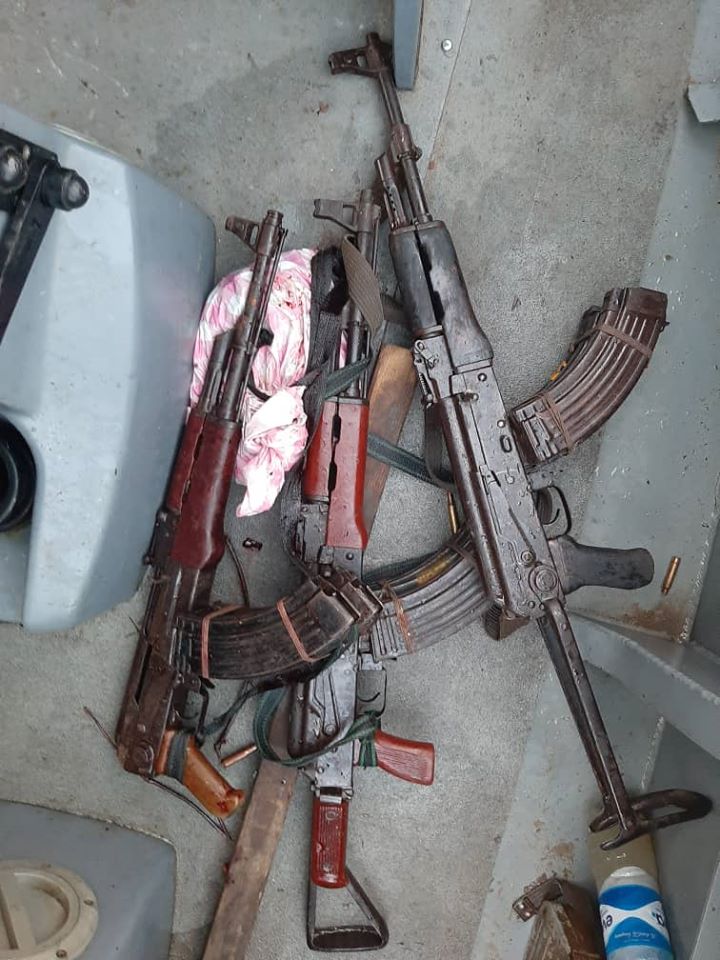 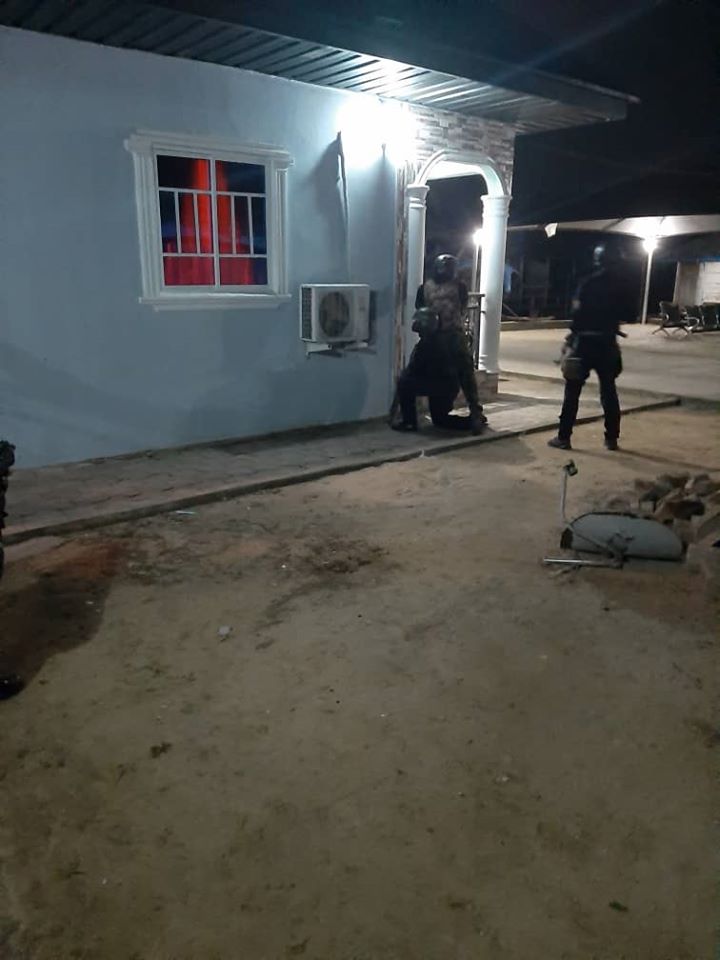 COVID-19 Lockdown: Man arrested in Anambra for sneaking in from Lagos 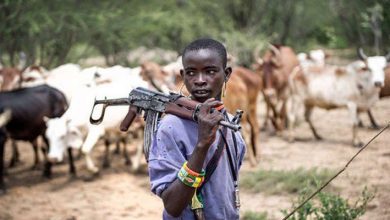 JUST IN: What we will do if Miyetti Allah disobeys Open Grazing Laws – Agbekoya Farmers 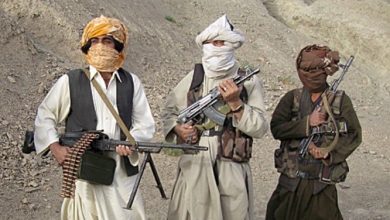 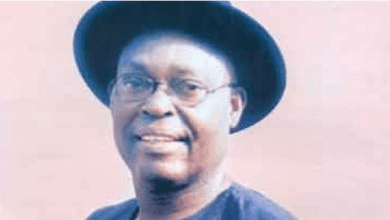