Vice President, Yemi Osinbajo is currently embroiled in a crisis in the presidency over alleged moves to impeach him for breaching due process in approving some contracts for agencies under his supervision.

POLITICS NIGERIA learned that a lot of heads are set to roll in the affected agencies. According to Guardian Newspaper, a Yoruba traditional ruler confirmed that some monarchs in the region are troubled by the report and are making moves to see President Buhari.

The monarch, who pleaded for anonymity, said: “The most disturbing of this rumour is that impeachable offences against the Vice President are being compiled and we learnt will soon be sent to the National Assembly. “We are worried about this development and the alleged sudden frosty relationship between the President and Prof. Yemi Osinbajo.

“We cannot fold our hands and do nothing. This is politics and nothing is impossible.”It was also gathered that infringements by agencies under him have been compiled and sent to the Economic and Financial Crimes Commission (EFCC) and Independent Corrupt Practices and other related offences Commission (ICPC).

The Vice President had on Monday received a presidential directive asking him to seek presidential approvals for those agencies.

I will recover $10bn in a month for you, Maina tells Buhari 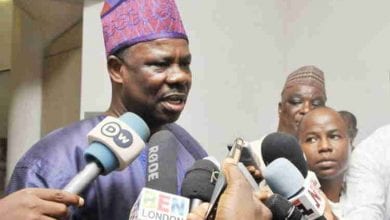 COVID-19: Why Amosun Should Be Celebrated – Akinlade 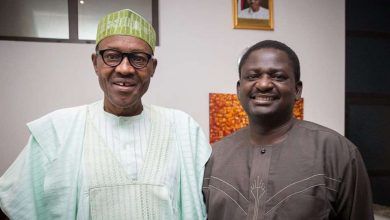 Civil-War Threat: “Buhari is not Genocidal, only doing his Job” – Femi Adesina

ANALYSIS: The Gale of defections and 2023 endemic