The Nigerian Police Force has re-arrested a suspected informant for the Indigenous People of Biafra, IPOB, Glory Okolie.

The 21-year-old woman, who was only released from Suleja prison facility in Niger State last week after more than 8 months of incarceration, was picked by police men on Thursday. 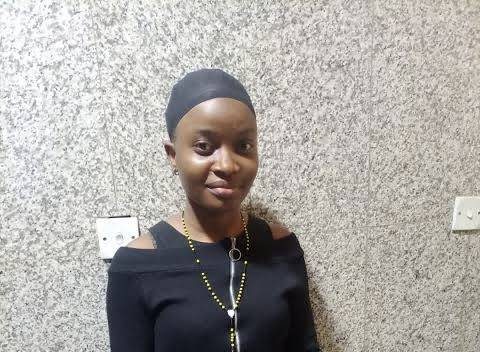 Men of the Imo state Police Command arrested her at a bank branch in Owerri where she went to withdraw some of her money.

“The NPF through the Imo State Police Command, through the DPO of Shell Police Station, rearrested Okolie, who was only granted bail out of Suleja Prison last week,” a source disclosed.

“When we reached the police spokesperson on phone, he said Okolie was arrested because she went to her Owerri bank to withdraw money, after it was flagged down by the Inspector-General of Police Intelligence Response Unit”.

Her lawyer, Samuel Ihensekhien is trying to secure her release as at the time of filing this report.