Some unknown gunmen have killed Gab Onuzulike, a former Commissioner for Rural Development in Enugu State.

The incident occurred at Nkpokolo Achi while the ex-commissioner was returning from a burial ceremony. 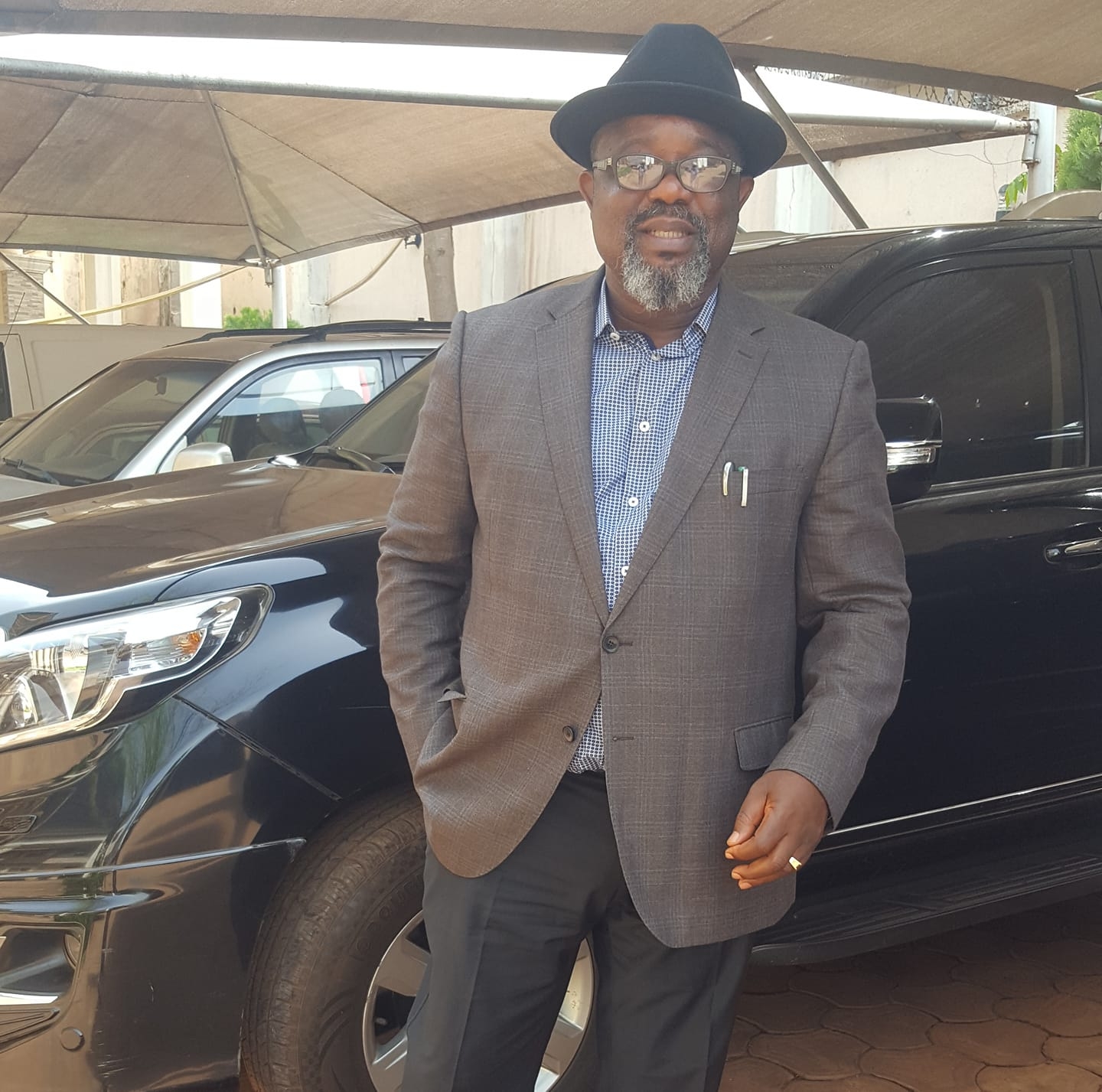 An elder brother of the politician who was with him, was also shot dead.

Meanwhile, a source disclosed that a team of security agents pursued the assailants, eliminated one of them and arrested a gunman.

The development has thrown residents of Oji River and its neighbouring communities into tension.